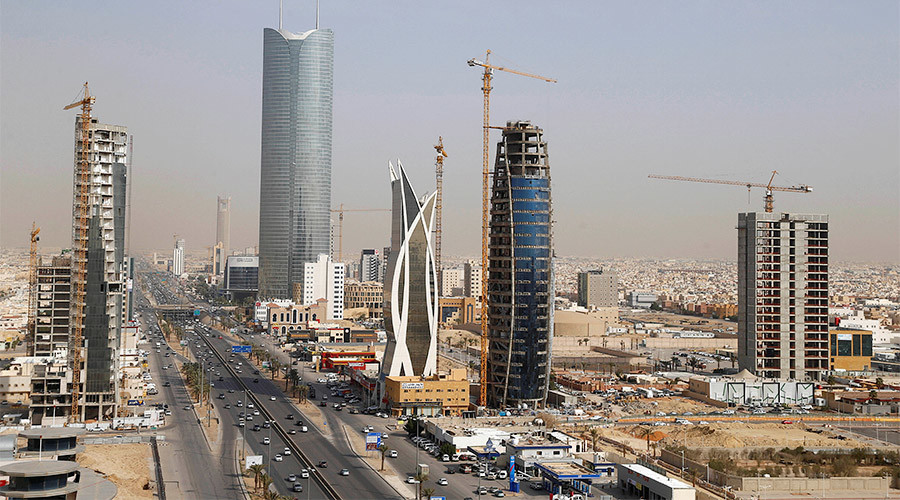 The oil-rich kingdom of Saudi Arabia has been forced to cancel or restructure economic and infrastructure projects worth billions of dollars, according to a Reuters report, which refers to sources in the government.

The Saudi government has ordered ministries and organizations to review the projects to either scrap or make them more efficient.

Most of the projects go back to the era of lavish government spending buoyed by crude oil prices above $100 per barrel. However, as current prices are below $55, they are no longer cost-efficient.

Riyadh’s Bureau of Capital and Operational Spending Rationalization is now assessing the projects that are under 25 percent complete, the sources told Reuters.

“Some projects could be retendered so they can be executed in partnership with the private sector, possibly through build-operate-transfer (BOT) contracts,” one source familiar with the plan told the agency.

“Other projects could be suspended if they do not meet the current economic objectives,” the source said.

In a January report, consultants Faithful+Gould said Saudi Arabia may scrap at least $13.3 billion in projects.

Officials are likely to give higher priority to social projects and businesses like water and power generation, while vanity projects like sports stadiums, some transport systems, and nuclear projects are likely to be canceled.

To diversify from crude, Riyadh began the ‘Vision 2030’ program to boost non-oil revenues in the next 15 years.