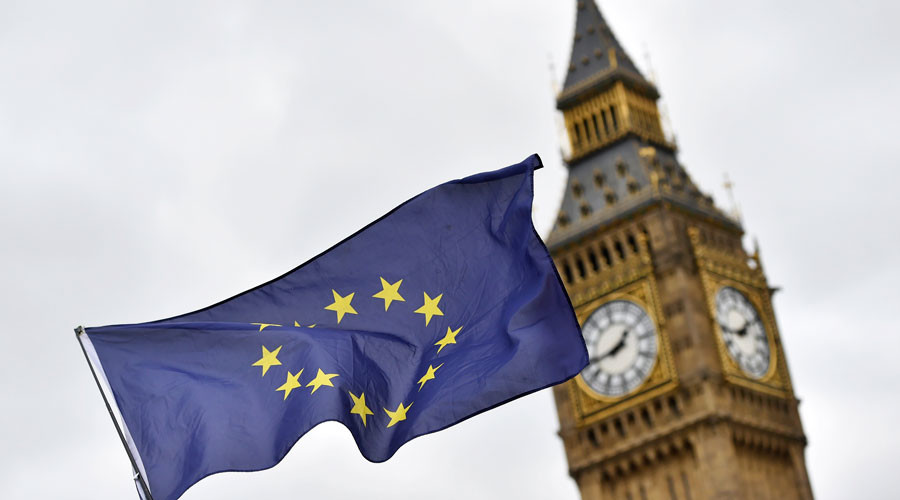 World stock markets were trading steady on Wednesday, with the British pound reversing early losses as the UK officially started the two-year process to exit the European Union.

After a brief dip during Asian trading hours, the British currency balanced, as a draft EU document made no mention of the possibility the two sides would fail to strike a deal.

Since the historic June vote to leave the EU, the British currency has plummeted nearly 20 percent against the US dollar, consistently hitting 30-year lows throughout the period.

“Triggering Article 50 is not a shock like the EU Referendum result. It has been widely signaled by the government that this would happen in March, so it is no great surprise,” said Andrew Sentance, senior economic adviser at PwC and former Bank of England policymaker.

“Most likely, we face another two years of uncertainty before a new relationship between the UK and the EU is properly agreed. During this period we will probably see some bouts of financial volatility affecting the value of the pound and reduced business and financial confidence,” Sentance was cited as saying by the Daily Telegraph.