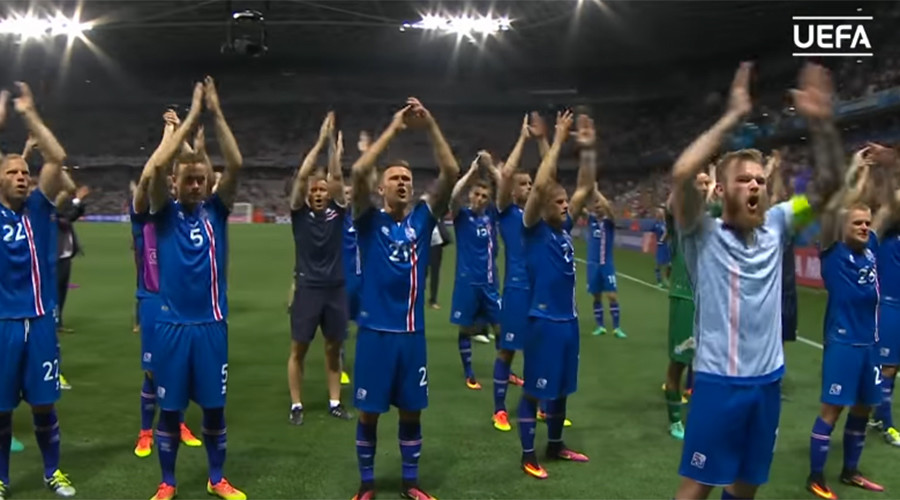 Iceland has experienced an unusual birth rate spike just nine months after its national football team’s victory over England at Euro 2016, which sent them into the tournament’s quarter-final stage for the first time in their history.

The tiny Nordic nation with a population of just 333,647 beat England 2-1 in Nice on the French Rivera on June 27, 2016, with goals from Ragnar Sigurðsson and Kolbeinn Sigþórsson cancelling out a Wayne Rooney penalty. 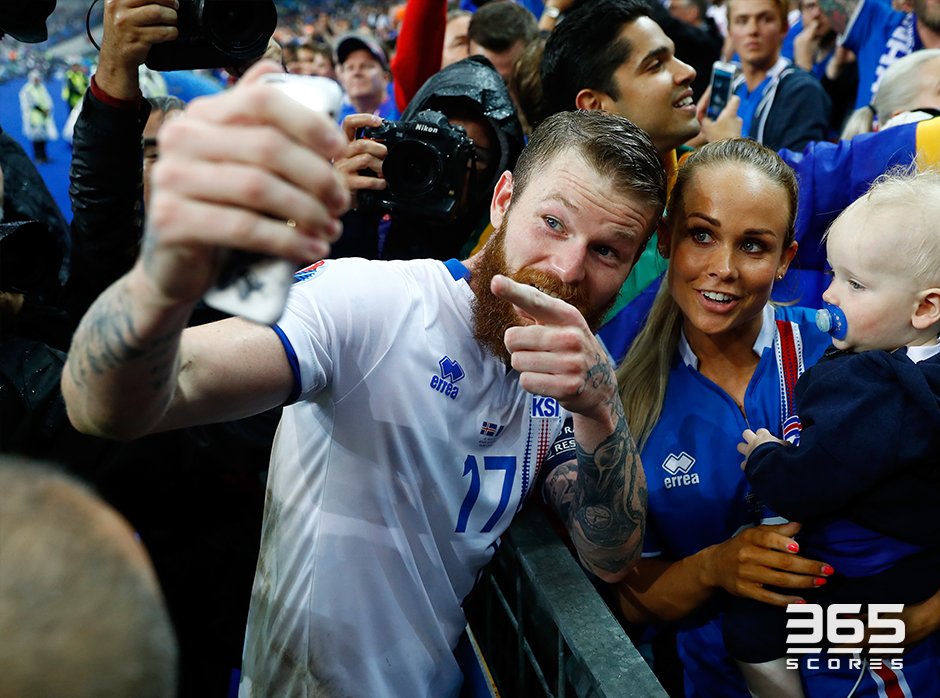 Euro 2016 was also the first time the footballing minnows had played in the finals of any major international tournament.

According to Icelandic newspaper Visir, on the weekend of March 24-25 at Iceland’s National Hospital, doctors noted a record-breaking number of births, The Independent reported.

A record number of epidurals – the anesthetic widely used on mothers during childbirth – were also administered.