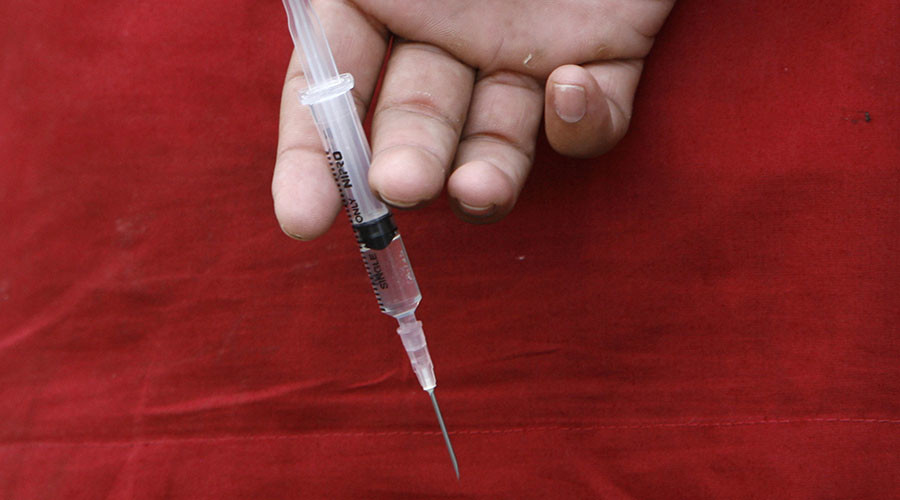 The ACLU is calling on a city in Ohio to stop criminally prosecuting those who outlive drug overdoses under the “inducing panic” law. They argue that the law only discourages individuals from calling for help.

The American Civil Liberties Union of Ohio sent a letter to the City of Washington Court House on Tuesday, urging officials to end the practice of charging those treated for overdosing on heroin by Emergency Medical Services (EMS).

In February, police in Fayette County began charging individuals under Ohio’s “inducing panic” law if responders were forced to revive them with Naloxone, an “opioid antagonist” used to counter the effects of opioid overdose. Under the law, anyone treated for a drug overdose by EMS is cited with “caus[ing] serious public inconvenience or alarm.”