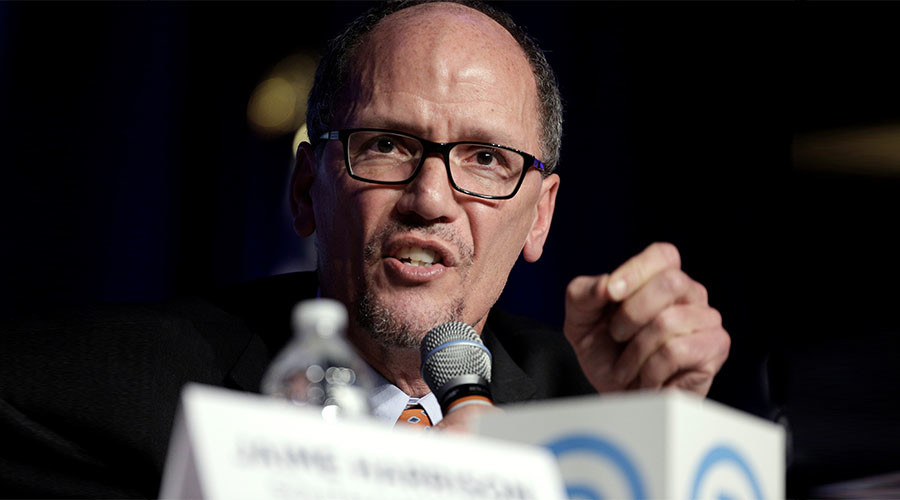 The new leadership of the Democratic National Committee has asked its entire staff to resign as the party seeks to rebuild from the 2016 electoral losses.

DNC spokeswoman Xochitl Hinojosa said Perez has been looking to restructure the party since he took over.

“From the beginning, Tom has been adamant that we structure the DNC for future campaigns. Current and future DNC staff will be integral to that effort,” Hinojosa told NBC News.

“Together we’ll right the ship and get the Democratic Party in a position to take the fight to Donald Trump and the Republican Party and win,” Perez said in a March 15 announcement. He also revealed the creation of a 30-member Transition Advisory Committee, tasked with reviewing current staff members and interviewing new prospects for the restructuring process.