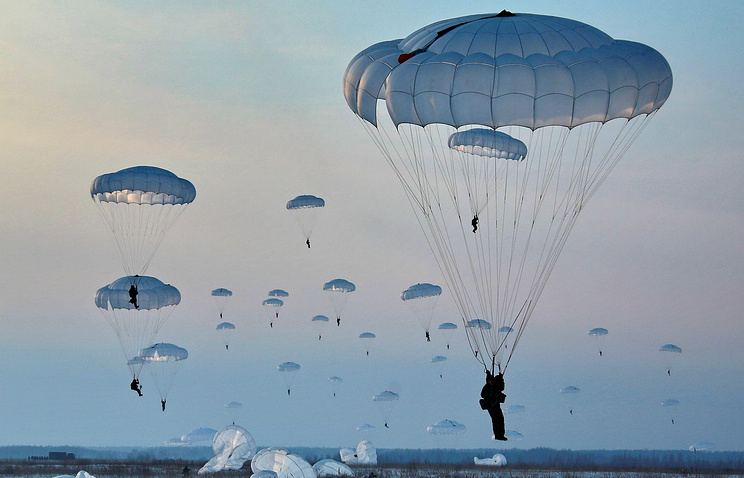 The military drills are scheduled to be conducted from November 2 to 15 near Serbia’s capital of Belgrade, Serbian, Russian and Belarusian troops will participate in the exercise.

“Over 150 paratroopers will represent Russia at the international military drills dubbed Slavic Brotherhood-2016. Taking into account the specific nature and the plan of the drills, the servicemen of the separate reconnaissance battalion of the 98th Airborne Division were chosen to take part in the exercise,” the Defense Ministry’s press service said.

The first Slavic Brotherhood drills took place last year at the Rayevsky shooting range near the Russian city of Novorossiysk at the Airborne mountain force base. This time Serbia is supervising the drills.