Home » Health and nutrition » Are Schools Required To Notify Parents Of Contagious Diseases? 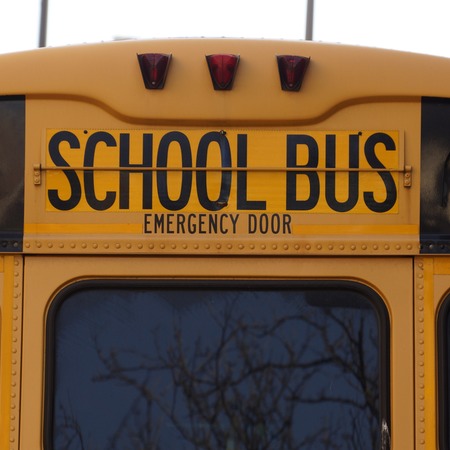 Are Schools Required To Notify Parents Of Contagious Diseases?

An incident in a Florida school has caused parents across the country to question just how much — or little — their children’s schools are required to tell them about contagious diseases students have. After twostudents caught hand, foot, and mouth disease at Lakeview Elementary School in Sarasota, school officials defended the fact that they hadn’t warned parents about the disease, saying the Florida Department of Health doesn’t require schools to notify parents if students catch the virus. Knowing that, some parents are wondering now whether anyschools are required to notify them of incidences of hand, food, and mouth disease (HFMD) among students.

Unfortunately, there don’t seem to be many places that actually requireschools to notify parents of HFMD cases, and parents in other stateshave complained about a lack of exposure notice as well. But whether school officials notify parents of HFMD cases seems to very much depend on the school, and many schools seem to pursue the “better safe than sorry” route and inform parents. One high school principal in West Virginia notified parents through a series of automated calls and a post in the school’s Facebook group after three students caught HFMD, while another school in Michigan alerted parents after a single case of HFMDwas reported.

The exposure notice given to parents seems to be more of a courtesy than a requirement, however, since many state guidelines don’t mention alerting parents of the disease’s emergence at schools (although they do ask schools to report outbreaks to local or state public health agencies). In both Washington and Colorado’s school staff guidelines for contagious diseases, exclusion isn’t even recommended, unless thestudent’s symptoms are too painful.

“We usually don’t inform parents about common illnesses that run their course in a few days, as this disease generally does,” a communications specialist at Sarasota County Schools told WTSP after the Lakeview Elementary outbreak, explaining:

We work closely with the Florida Department of Health in Sarasota County on public health matters; they have a system for determining when symptoms are showing up in more than a few cases at our schools. In cases where certain symptoms of illnesses are showing up in larger numbers than in just a few students, we confer with the Health Department and determine whether to notify parents. When we do contact parents about symptoms appearing in relatively large numbers at their child’s school, we may ask them to take certain precautions, including keeping their children at home if they are exhibiting certain symptoms.
By Kenza Moller
Source: Romper