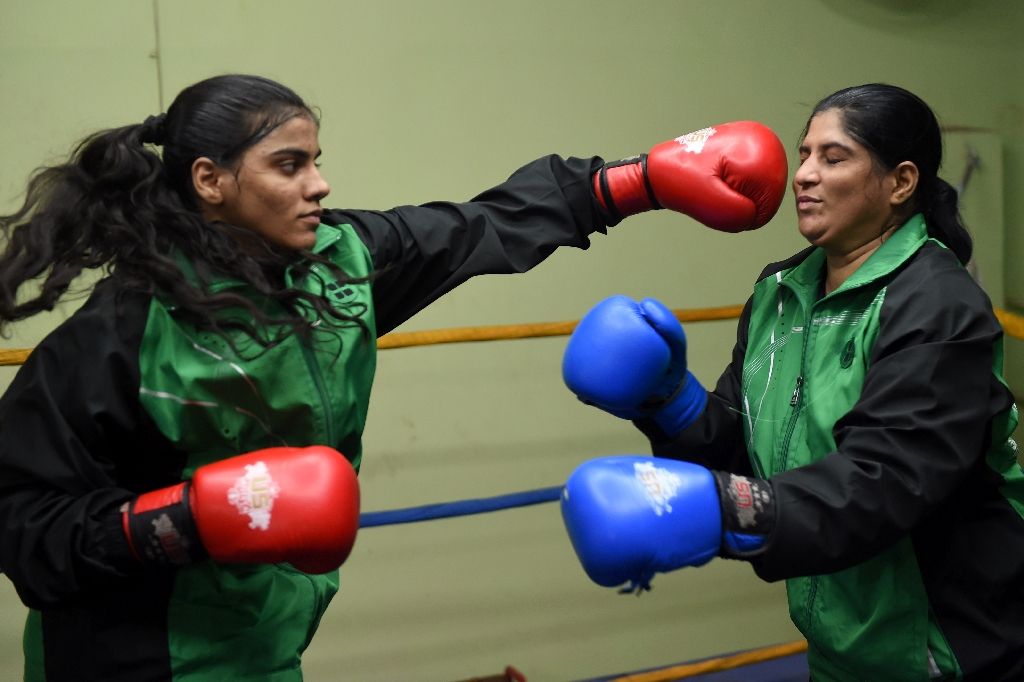 New Delhi was shrouded in a thick blanket of toxic smog Monday after millions of Indians lit firecrackers to mark the Diwali festival, with authorities reporting record levels of pollution in parts of the capital.

The reading for the number of pollutants in the atmosphere breached the 1,000 microgram mark for the first time in one neighbourhood in south Delhi — 10 times the World Health Organisation’s recommended level.

Gufran Beig, chief scientist at India’s state-run System of Air Quality Weather Forecasting and Research (SAFAR), said needles on monitors in the RK Puram neighbourhood had flickered briefly past the 1,000 level late on Sunday night at the finale of a frenzy of fireworks.

The levels had subsided through the night but were still running at more than 700 in several districts across the capital by mid-morning.

“Almost 60-70 percent of the smoke came from the firecrackers,” said Beig, who said the situation had been widely expected given that Diwali is always one of the worst periods for pollution.

“It was already predicted that the levels would increase several notches,” he told AFP.

In a health advisory on its website, SAFAR said there was a “serious risk” of respiratory problems for people living in Delhi and everyone should avoid all physical activity outdoors.

People with heart or lung disease, older adults, and children should stay indoors and keep activity levels low, it added.

Levels of pollution traditionally surge over Diwali but the situation this year had been exacerbated by high levels of moisture in the air and the burning of agricultural residue by farmers on the outskirts of the capital or in neighbouring states, Beig added.

It also suffers from atmospheric dust, burning of crop stubble in farms around the city and pollution from open fires lit by the urban poor to keep warm in winter or to cook food.