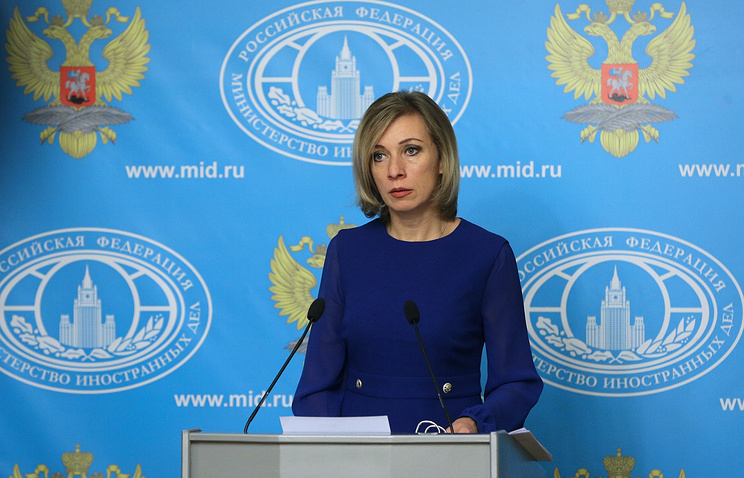 “We haven’t seen any international reaction yet, but we will try to get it, including on the platform of international organizations, because we are talking about a diplomatic mission, about systematic terrorist attacks,” Zakharova said.

The reaction of Western colleagues at embassy shelling “does not withstand any criticism,” she noted. “If one says that the Russian embassy became an object of civil confrontation, he just does not understand or does not want to understand basic legal provisions. It was a real terrorist attack which has been carried out more than once already,” she noted.

According to the Russian Foreign Ministry, terrorists fired two mortar shells at the Russian Embassy in Damascus on Friday. One shell exploded near the entrance to the diplomatic mission. No one was injured, but material damage has been inflicted on the building, and four cars were damaged as well. Fire was opened from the Jobar district which remains under control of anti-government forces.