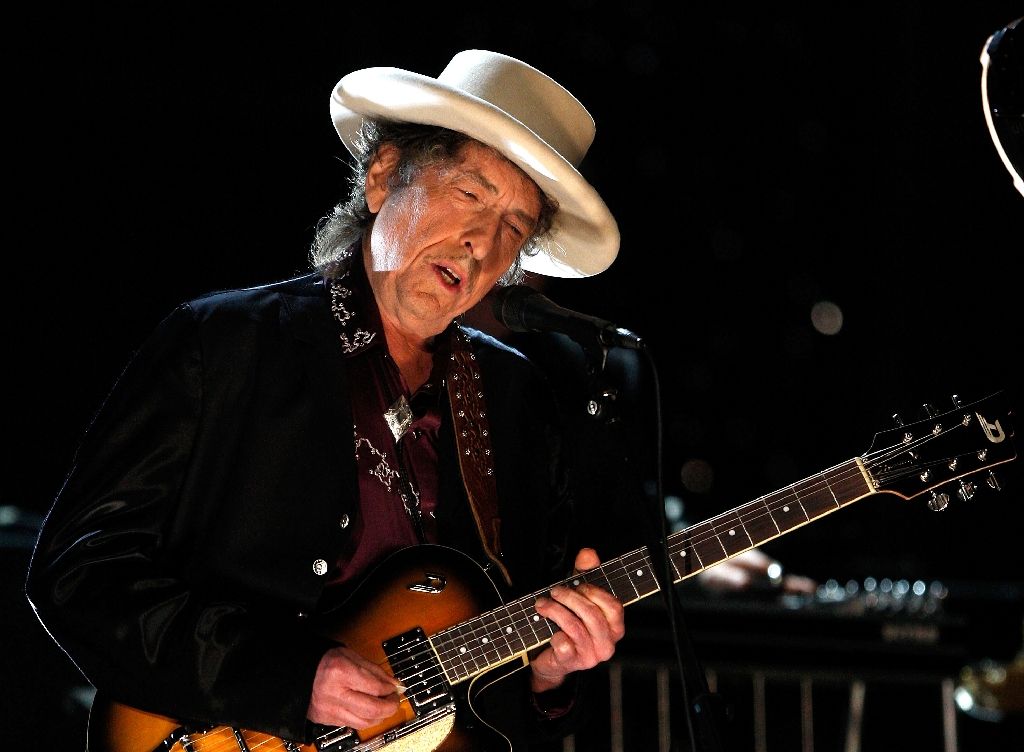 Bob Dylan has finally accepted his Nobel prize for literature, the Swedish Academy that awards it said Friday, breaking his silence on the win that he said left him “speechless”.

Asked “if I accept the prize? Of course”, the US singer-songwriter said in a call to the academy this week, around a fortnight after he was named laureate on October 13.

“The news about the Nobel Prize left me speechless,” he told the academy’s permanent secretary, Sara Danius. “I appreciate the honour so much.”

Dylan had not responded to repeated phone calls made by the academy following the prize announcement, nor had he made any public statement, prompting one academy member to call him “impolite and arrogant”.

The academy said Friday that it had not yet been decided yet if Dylan would visit Stockholm to pick up his award.

Sweden’s King Carl XVI Gustaf usually hands out prizes and cheques to all the Nobel winners at a banquet on December 10.

Asked in an interview with Britain’s Daily Telegraph newspaper published late Friday if he would turn up, he said: “Absolutely. If it’s at all possible.”

Dylan told the paper that the award was “amazing, incredible”, saying: “It’s hard to believe.”

Asked why he did not respond to the academy’s calls, Dylan said: “Well, I’m right here.”

Dylan, whose lyrics have influenced generations of fans, is the first songwriter to win the literature prize.