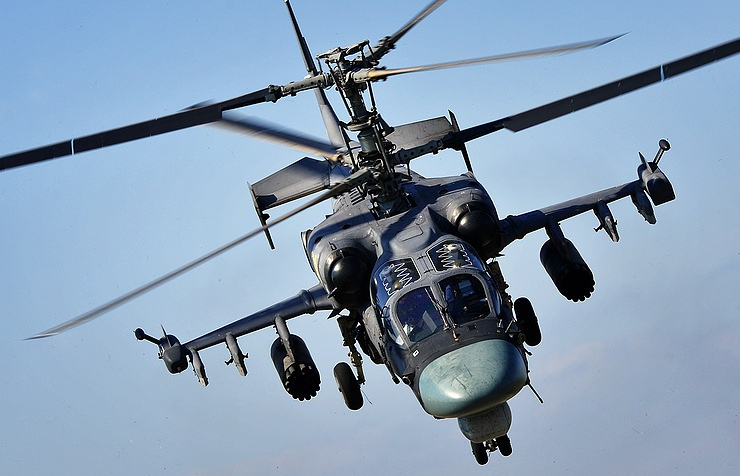 Experience in combat employment of army helicopters, which the Russian helicopter crews have gained in Syria has helped the military to design new methods of protection against air defenses, Gen Oleg Chesnokov, the chief of combat training of army aviation at the Russian Aerospace Force told reporters on Thursday.

“The specifics of army aviation operations in any local conflict, including the current conflict in Syria are analyzed carefully to expose the weaknesses and strengths in the training of pilots and in the ways of operating technologies depending on the geography and details of the situation,” Gen Chesnokov said.

“New practical methods in overpowering enemy air defenses and in delivering fire have been found,” he said.

On the basis of this analysis, a center for pilots upgrading in Torzhok, some 200 km to the northwest of Moscow has designed provisional recommendations that will be sent out to airbases.

Russian military are marking the Day of Army Aviation today. The history of the service of the Armed Forces began in 1948 when the first helicopter squadron was formed in the town of Serpukhov in the Moscow region.