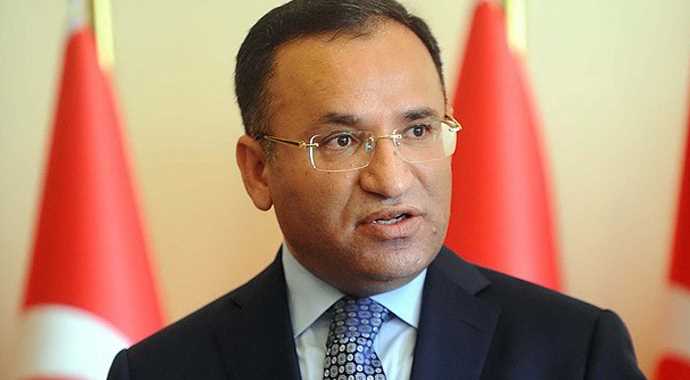 Turkey has handed over to the U.S. Justice Department further documents to back its request for the extradition of U.S.-based Muslim cleric Fethullah Gulen, who Ankara accuses of orchestrating a failed July 15 coup attempt, Turkey’s justice minister said on Thursday.

Justice Minister Bekir Bozdag said that in a meeting with Attorney General Loretta Lynch in Washington on Wednesday he gave U.S. authorities three new folders of evidence they had sought over Turkey’s accusations against Gulen.

Bozdag described his meeting with Lynch as “fruitful,” saying it helped the two sides better understand each other’s positions. But he told reporters Lynch expressed neither support nor opposition for Turkey’s request that the United States extradite Gulen.

The Turkish cleric, who has lived in self-imposed exile in Pennsylvania since 1999, has denied involvement in the coup attempt.

Turkey is a critical ally of the United States in its fight against Islamic State militants in Iraq and Syria.