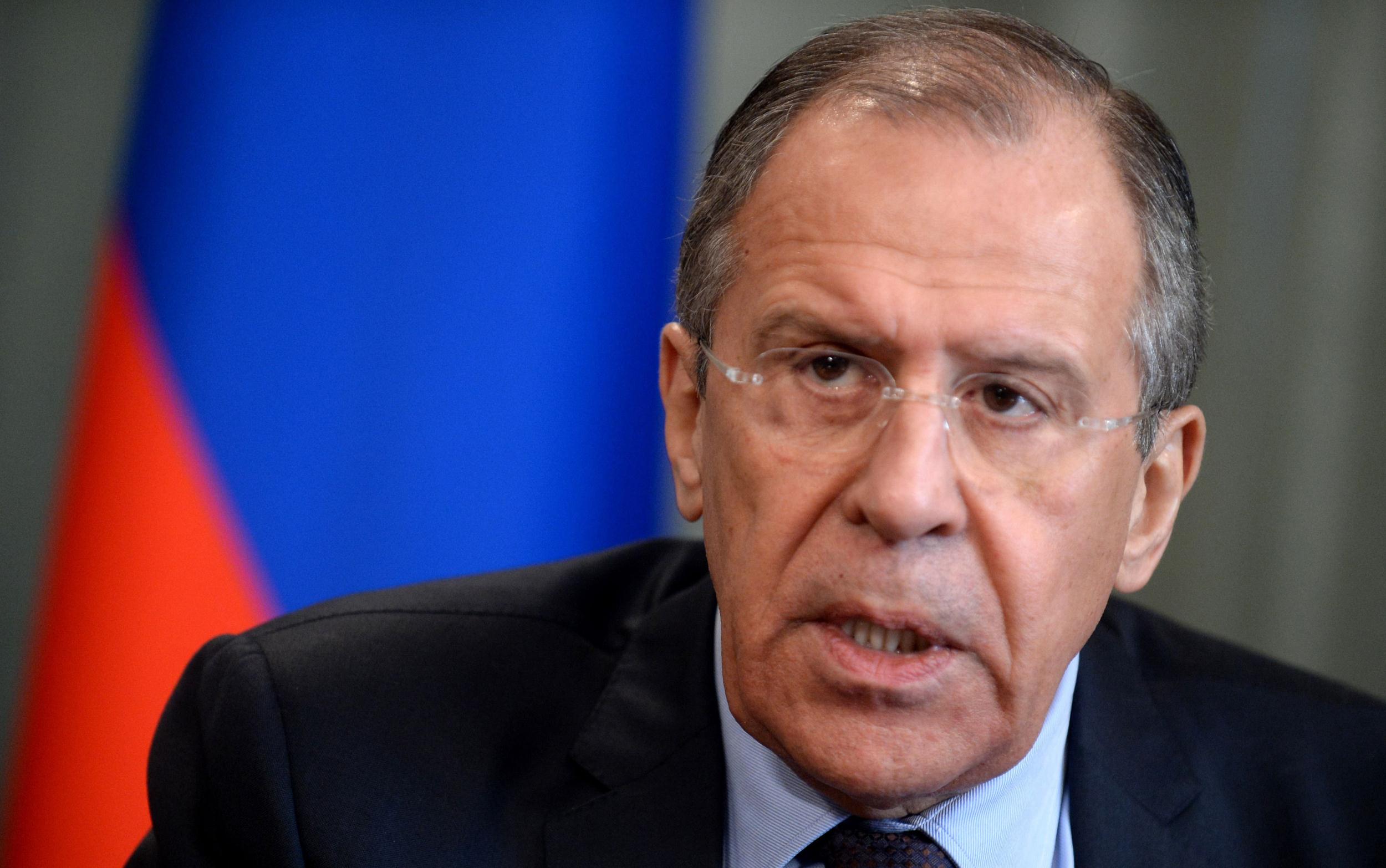 Lavrov to visit Greece on November 1-2

“Russian Foreign Minister Sergey Lavrov will pay a working visit to Greece on November 1-2,” she said. “The minister’s meetings with that country’s president, prime minister and foreign minister are planned. During the talks, it is planned to discuss a wide range of issues of bilateral cooperation, cooperation in trade, economy and investment as well as in the energy sector. The two sides are also expected to discuss some pressing international issues, the current situation in relations between Russia and the European Union and a number of other international issues.”

Zakharova added that a plan of consultations between the Russian and Greek Foreign Ministries for 2017-2019 is due to be signed during Lavrov’s visit.