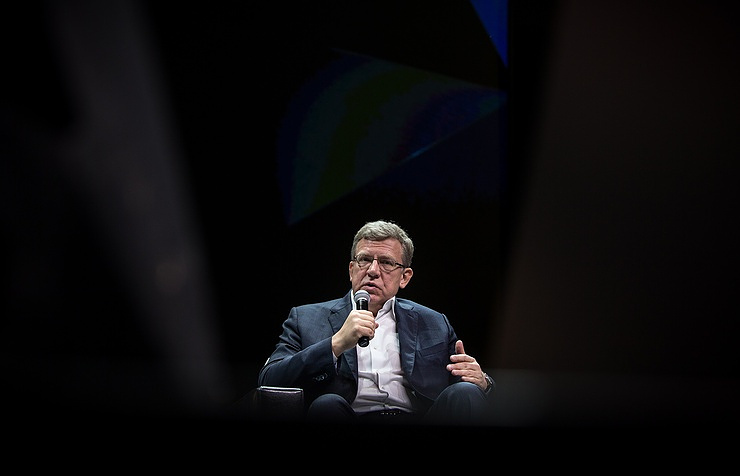 Gradual softening of Western sanctions imposed on Russia is expected in 2017, Chief Executive of the Center for Strategic Research and ex-Finance Minister Alexei Kudrin said on Wednesday.

“The business community and political communities of countries want to lower these sanctions gradually. We also see that in the European variant. According to all my estimates and talks with Western politicians, I assumed lowering of sanctions may even start at the turn of this year. It may not occur this year but I remain optimistic in respect of the next year. Their gradual decline will start next year,” Kudrin said.

“I mention this figure everywhere – from 0.8% to 1% of non-received GDP growth. It was nearly 1% in the first two years and slightly less now. Sanctions seriously affect our economy. Another point is they are not valid as a political tool; it does not work and has not influenced on our policy at all,” he added.

Kudrin went on to say that the Bank of Russia will manage to deliver 4% inflation in near term.

Such inflation level will lead to decline of lending rates on the market, creating more confidence and greater impetus for investments into the economy in mid-term, Kudrin said.

“I support lower inflation of 4%. We should achieve it and hold it further on, and growth will be based then on a new foundation related to greater incentives for savings,” he added.