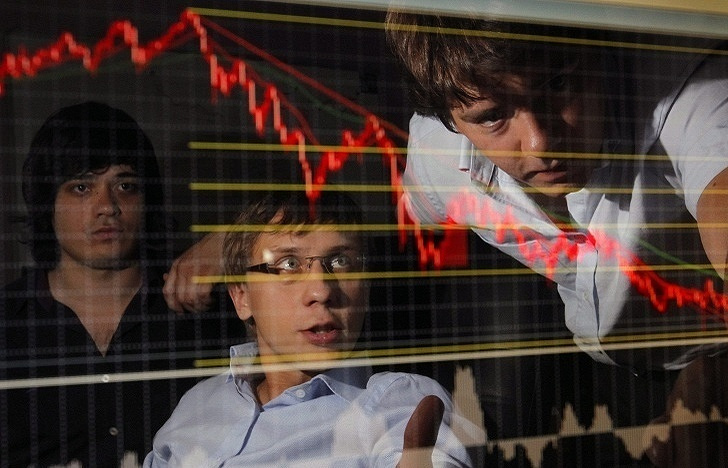 Speaking at the Federation Council, the upper chamber of parliament, he said:

The minister has also noted that capital outflow this year is expected at $15 bln.

According to Ulyukayev, inflation in Russia may soon go down below the Central Bank’s target of 4% by end-2017.

“I’m almost convinced that soon we’ll see actual inflation even lower than the Central Bank’s target (of 4% – TASS),” he said.

The minister has also pointed out that preparations for privatization of Rosneft were to end by December 2016.