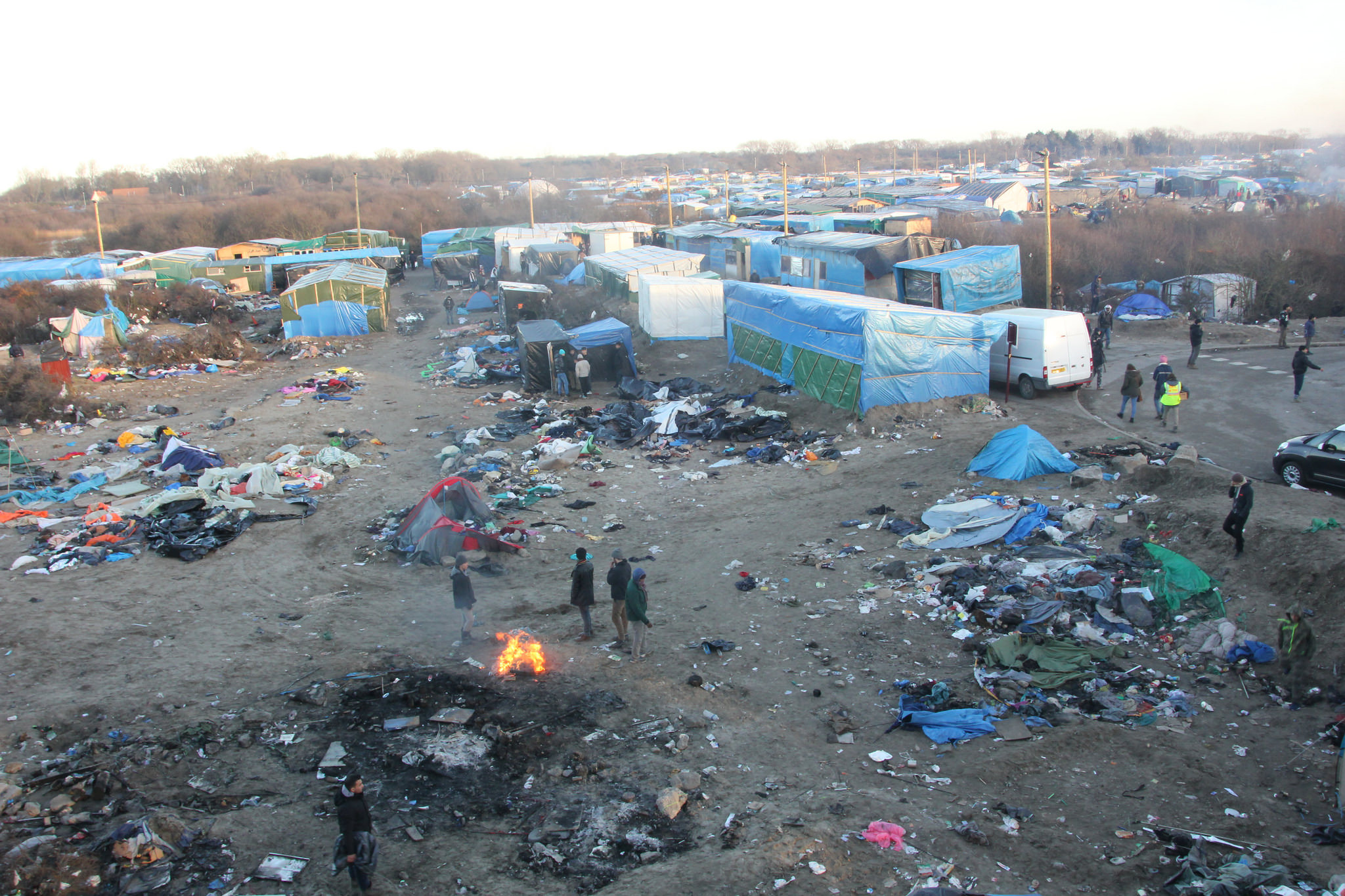 The “Jungle” migrant camp near Calais woke up to a third day of a government operation to empty and clear it on Wednesday following a night of ritual tent and shelter-burning and some gas-bottle explosions.

A Calais prefecture official told France Info radio on Wednesday morning that one person had been slightly injured in his inner ear by one of the explosions and had been taken to hospital.

“The operation will continue today to remove the empty shelters and to avoid them being set fire to again,” a prefecture spokesman told Reuters.

Late on Tuesday, regional prefect Fabienne Buccio said it was difficult to prevent the fires. “Some migrants follow traditions – we asked them not to do it – but they set ablaze their tents and their shelters when they leave,” she said.

“We told them not to do it, but some…do it anyway. We are on standby, the fire brigade is in the vicinity to guarantee security and to prevent the fire from spreading. It’s part of a tradition. Even if we would like them to refrain from doing it, they do it.”

Migrants fleeing poverty and war outside Europe have over the past few years congregated at Calais, the main port entry to Britain from France, in the hope of finding new lives across the short stretch of sea. They have continued to come despite the high fences built over past months to keep them from crossing.

Local opposition to the presence of over 6,000 people at the squalid and insanitary camp and criticism from right-wing politicians has stung the government into action. More than 4,000 have been bussed out to reception centres across France since Monday.