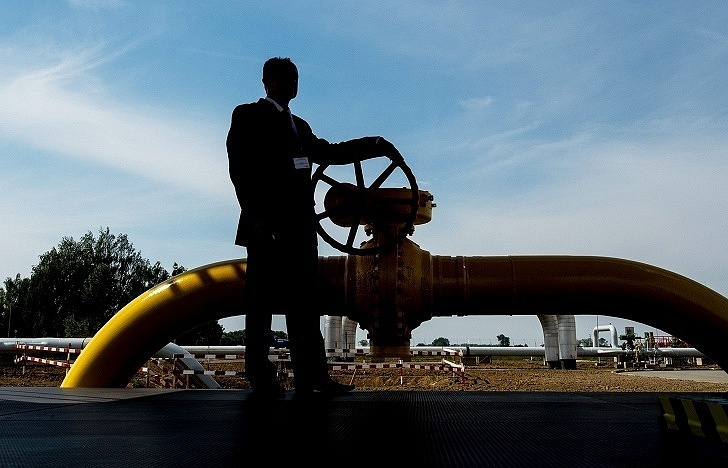 Russia is ready to extend the second line of the Turkish stream pipeline only after receiving written guarantees of the project implementation from the European Union, Russian Foreign Minister Sergey Lavrov said today at the meeting with members of the Association of European Businesses.

“Russia and Turkey signed an agreement on the Turkish Stream gas pipeline in the direction of Europe, in particular Greece,” the minister recalled.

“After the failure of the South Stream we will be ready to extend the line to the territory of the European Union upon receiving on paper official, unequivocal guarantees of the implementation of this project,” Lavrov said.