Home » Economy » What did the Russian deputy PM say about Agreements on crude production? 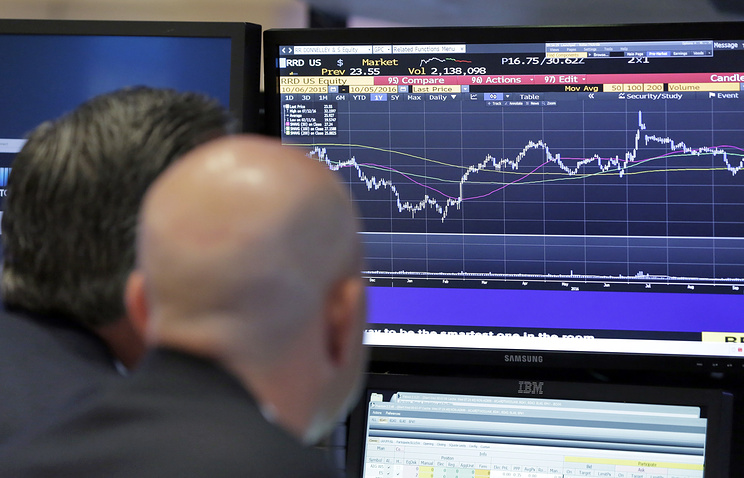 What did the Russian deputy PM say about Agreements on crude production?

“We assume that the agreements between oil-producing countries will gain traction and oil prices will stabilize at least at the current level. This will also help stabilize investment programs and avoid a reduction of oil output and therefore a slowdown in related sectors,” he said, adding that this will also help avoid “a global slowdown on the whole.”

According to Dvorkovich, the decline of investments in the energy sector is “a global trend.”

“Amid current oil prices investments have substantially decreased compared with where they were previously. Our companies are demonstrating stability as they’re not cutting their investment programs substantially so far,” he said.

Dvorkovich expects the new tax system in the oil sector to help compensate for the negative impact of the tax increase:

“From the viewpoint of taxes we haven’t finalized the work, the decision for the next year has been taken. We’re facing the task of passing the bill on excess-profits tax, or profit-based tax, over the mid-term. I think this will help balance negative and positive stimuli in the oil sector,” he said, adding that “those stimuli related to excess-profits tax and profit-based tax will help keep the balance “despite the mineral extraction tax hike.”

“The brownfield production is gradually declining. Greenfield development allows us to expect a stabile production in the future. This is a long-developed strategy we’re sticking to,” he said.