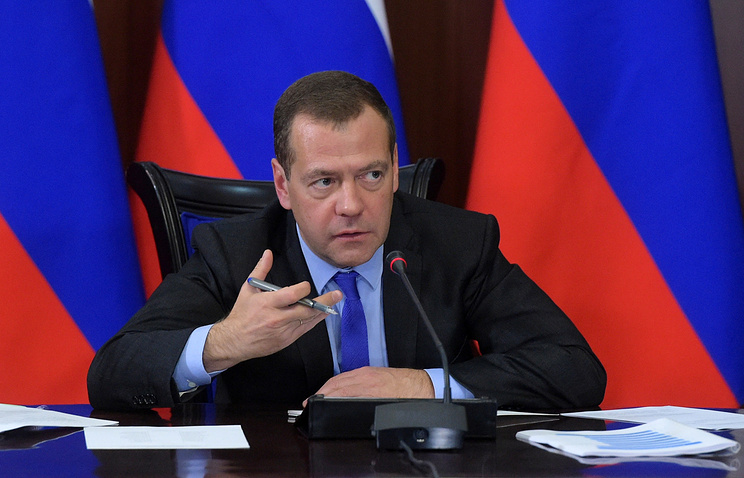 Medvedev to hold session of Presidential Council on Strategic Development

Russian Prime Minister Dmitry Medvedev will hold a session of the presidium of the Presidential Council on Strategic Development and Priority Projects devoted to education and healthcare.

The governmental press service said that participants in the session will discuss priority projects in these spheres, as well as issues of financial support for priority projects and programs in the main spheres of strategic development in the framework of the draft federal budget for 2017-2019. Among participants in the session will be Deputy Prime Minister Olga Golodets, presidential aide Andrey Belousov, as well as the ministers of education, industry and trade, communications, finances, labor, and economic development.

Medvedev earlier noted that the authorities will not refuse to implement the chosen priority projects, so resources should be found for them. “In any case, it is necessary to find money for all these projects, because we agreed that these are the priorities of our joint work — between the federal government, regions and municipalities — and the priorities were approved by the president,” the prime minister said at another session of the presidium of the Presidential Council on Strategic Development and Priority Projects.

The Russian Presidential Council on Strategic Development and Priority Projects was set up to ensure cooperation between federal authorities, regional authorities, public associations, scientific and other organizations to consider issues connected with strategic development of the country and implementation of priority projects. In order to resolve current matters, the presidium was formed, chaired by the prime minister.