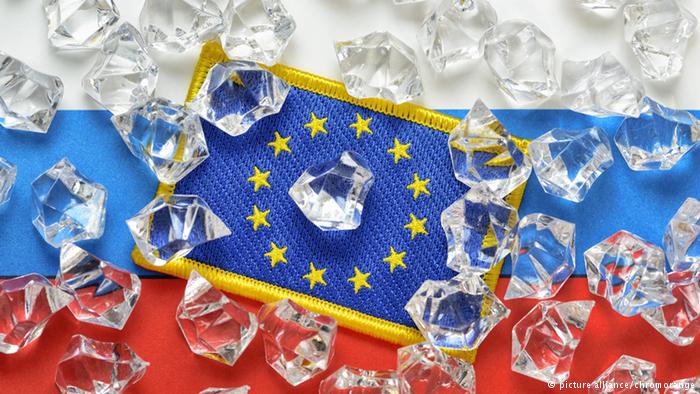 Russia would like to see the European Union united, consolidated and independent, Foreign Minister Sergey Lavrov said today at the meeting with the members of the Association of European Businesses (AEB).

“We have pointed out more than once that we want to see the European Union strong, united and independent,’ he explained. “We are confident that projects of great importance can be implemented.”

“Attempts to punish us have not produced any results so far and will not produce any in the future. Washington said Russia’s economy was ‘in tatters’ but that is not true. Russia has a strong footing,” the minister stressed.

Lavrov has also expressed his regret over the West scaling down cooperation with Russia in the fight against terrorism.

“We regret that our European partners have curtailed cooperation in the anti-terror sphere like in many other areas,” Lavrov said at the meeting.