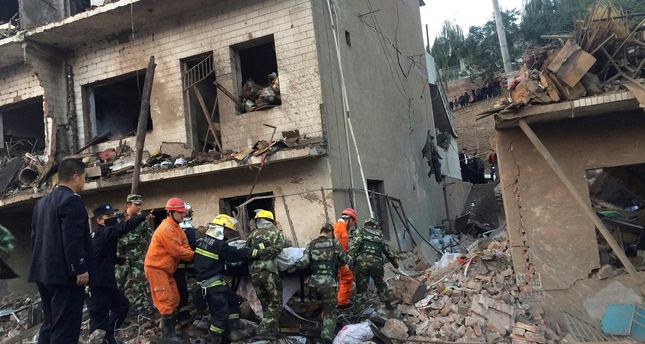 An explosion outside a chamber of commerce building in Turkey’s southern resort city of Antalya wounded several people today but the mayor said there were no life-threatening injuries and the blast may have been an accident.

Turkey is on high alert after repeated bombings blamed on Islamic State and Kurdish militants this year. Authorities in the capital Ankara banned public meetings this month for fear of further attacks, and the U.S. State Department has urged U.S. citizens to carefully consider the need to travel to Turkey.

The cause of the blast a few kilometers from the airport in Antalya, a major tourist resort on the Mediterranean coast, was not immediately clear.