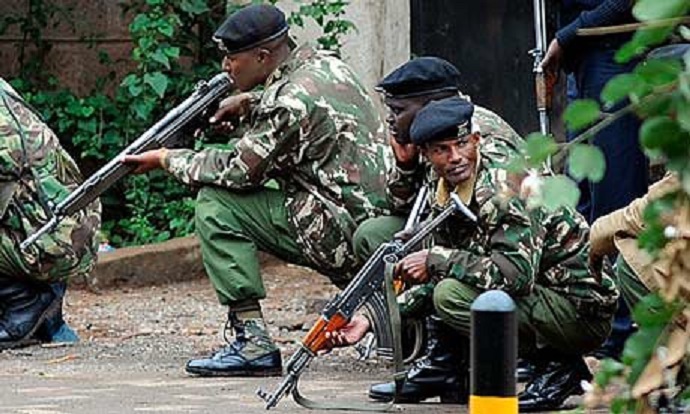 Twelve people were killed in an attack in Mandera in northeast Kenya today by suspected Islamist militants from the Somalia’s al Shabaab group, Kenyan media quoted police as saying, the latest strike in an area by the militants.

Privately-owned television stations Citizen and NTV said 12 people were killed in the attack on a guest house. The privately-owned Daily Nation newspaper also gave the same death toll, quoting the head of police for Mandera East.