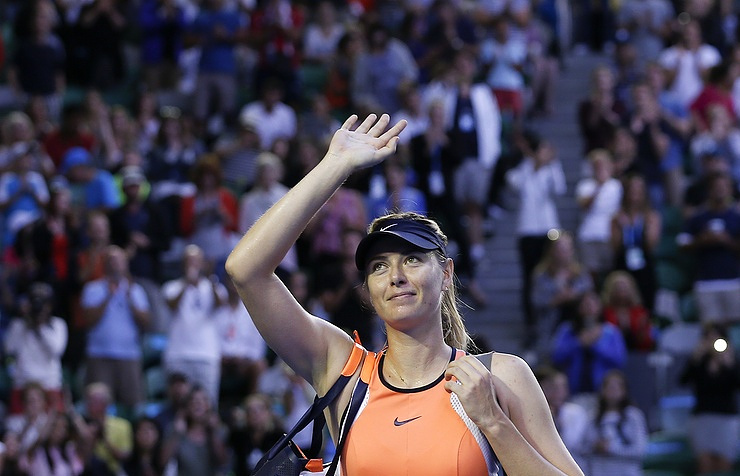 Russian tennis star and former World’s No. 1 Maria Sharapova has been removed from the updated Women’s Tennis Association (WTA) rankings, according to the official report on the organization’s website.

Last week, Sharapova, 29, was in the 93rd place in the singles rankings.

The tennis player has been serving a two-year suspension for the violation of anti-doping regulations since January 26. However, the Swiss-based Court of Arbitration for Sport (CAS) ruled October 4 to reduce her suspension term from 24 to 15 months.

The Russian player is now eligible to officially return back to tennis courts starting April 26 next year.

Due to the imposed ban Sharapova, the silver Olympic medalist of the 2012 Games in London, had to miss the 2016 Summer Olympic Games, held in August in Brazil’s Rio de Janeiro.

In December, Sharapova will take part in an exhibition match against the winner of the 2016 French Open, Garbine Muguruza from Spain, in the format of the “Battles of the surfaces” in Madrid.

The nearest Grand Slam tournament, which is the 2017 French Open, is scheduled for May 28-June 11 and the Russian tennis star will not have time to earn enough tournament points to join the tennis competition in France. Therefore the wildcard is her only chance to play at the French Grand Slam event.