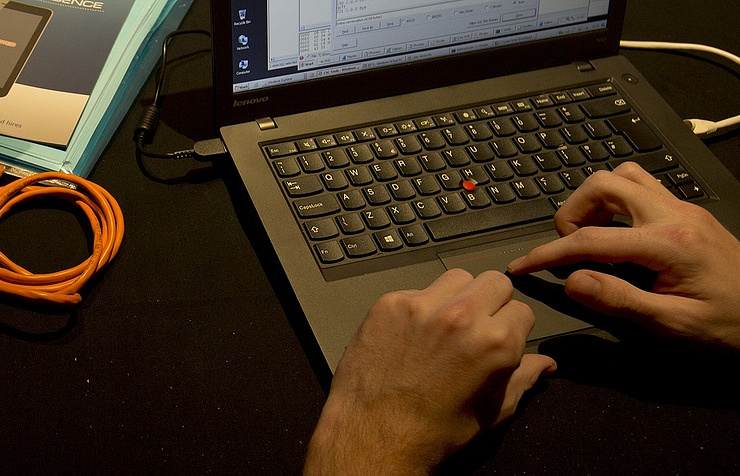 A system that will protect the facilities of the Russian Defense Ministry from hacking attacks developed by the Russia’s United Instrument Manufacturing Corporation (UIMC), which is part of Rostec State Corporation, has been tested and will soon be expanded, the corporation’s representative told reporters today.

“The system’s test procedures lasted for more than two years. Within this period of time, it was significantly modified and strengthened. Currently, the systems database has tens of thousands of malicious traffic patterns and is replenished all the time. Thanks to this, the system discerns the threat instantly and informs the operator about it,” the company said.

The hardware and software system is capable of detecting cyberattacks in real time, assessing their level and seriousness, and then it takes the necessary countermeasures. Moreover, it can determine the point from where an attack is carried out.

To date, the system’s elements have been deployed to more than 500 facilities, including Russia’s National Defense Control Center. Work is currently underway to expand the list of facilities protected by it. “In the near future, we plan to develop the systems designed for use on mobile communication centers, including aboard aircraft,” the UIMC said.