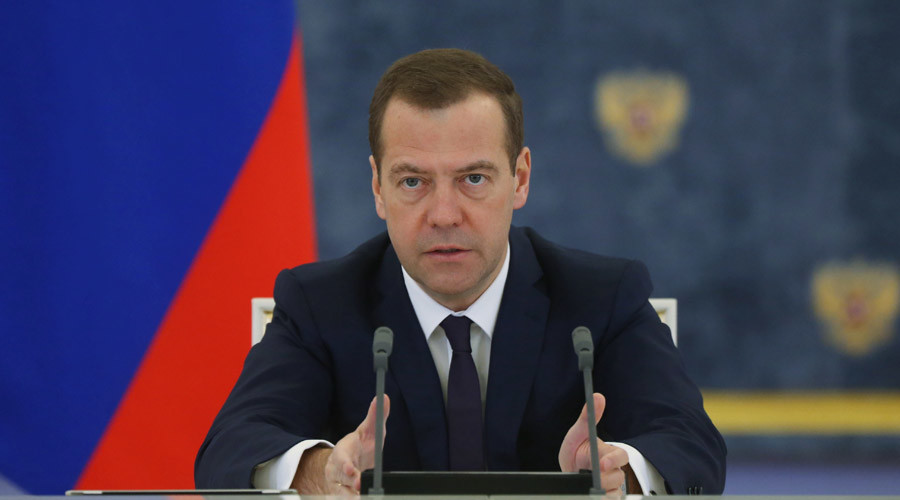 Russian Prime Minister Dmitry Medvedev will meet with his Kazakhstan’s counterpart Bakytzhan Sagintayev in Moscow on October 26 to discuss preparations for the forthcoming meetings of the Eurasian Intergovernmental Council and the Council of the CIS Heads of Government, the press service of the Russian government said today.

“The Russian and Kazakh heads of government will discuss key issues of the Russian-Kazakhstani relations, including cooperation in trade and economy, joint projects in the energy, industry and transport sectors, and in other spheres,” the press service said.

“Dmitry Medvedev and Bakytzhan Sagintayev will also discuss preparations for the meeting of the Eurasian Intergovernmental Council and the Council of the Heads of State of the countries of the Commonwealth of Independent States (CIS) due to be held in Minsk on October 27-28,” the press service said.