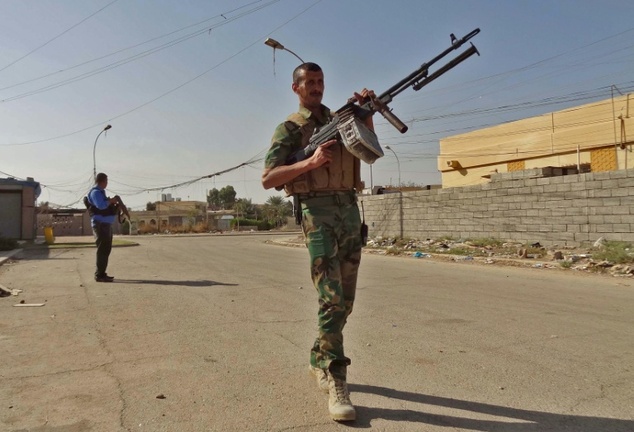 An ongoing attack by the Islamic State group in the Iraqi city of Kirkuk has killed at least 46 people, mostly members of the security forces, security and medical sources said today.

“We have 46 dead and 133 wounded, most of them members of the security services, as result of the clashes with Daesh (IS),” an interior ministry brigadier general told AFP.

The toll was confirmed by a source at the Kirkuk health directorate. The brigadier general also said at least 25 jihadist attackers had been killed since the raid was launched early Friday.

He will meet commanders from the 60-nation coalition which is led by the United States and assists Iraqi forces in their drive against the jihadists.