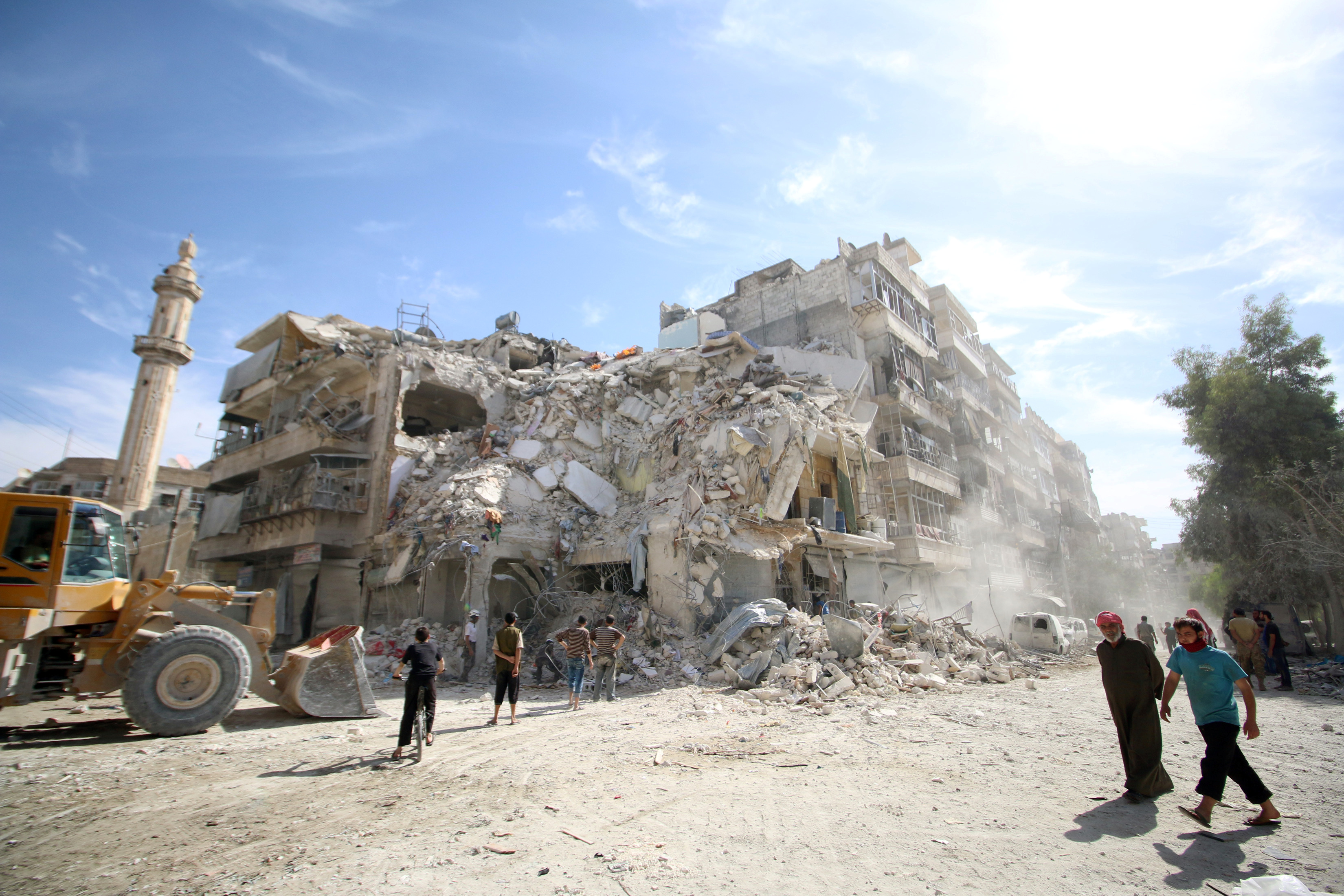 The humanitarian situation in Aleppo and issues of political settlement of the Syrian crisis were in focus of the meeting between Russian president’s special envoy for the Middle East and African countries and Deputy Foreign Minister Mikhail Bogdanov and Syria’s Ambassador to Russia Riyad Haddad, the Russian Foreign Ministry said on Friday.

“The two diplomats exchanged views on the current situation in Syria,” the ministry said. “Priority attention was focused on the situation in Aleppo in the light of the tasks of finding solutions to the humanitarian problems and efforts to counter the terrorist threat.”

“The sides also touched upon issues of political settlement of the Syrian crisis on the basis of United Nations Security Council Resolution 2254,” the ministry said.

The meeting was initiated by the Syrian diplomat.