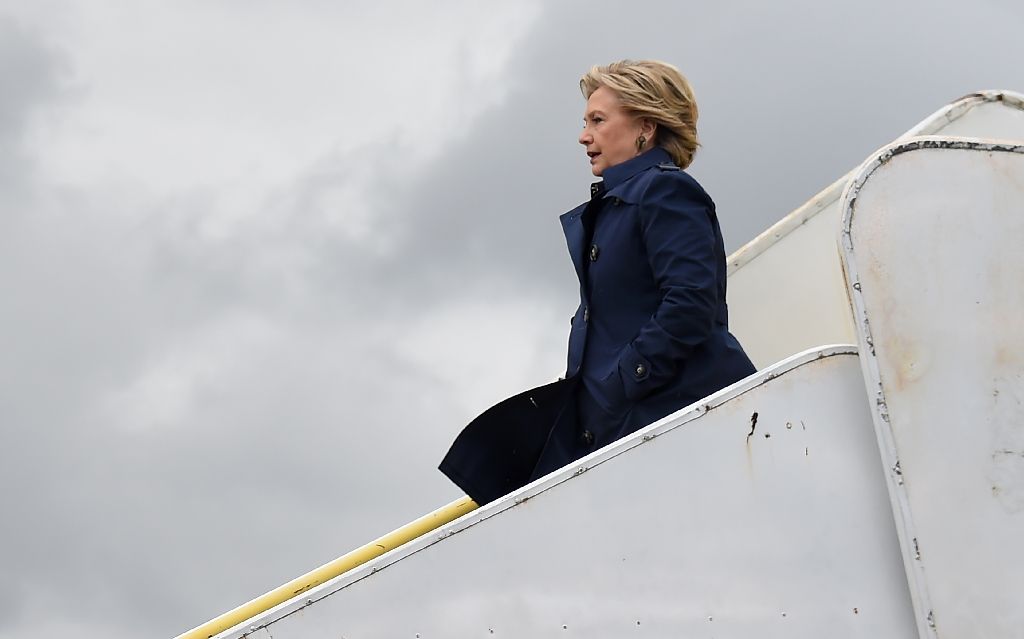 Democratic White House hopeful Hillary Clinton on Friday accused her opponent Donald Trump of “threatening” American democracy by refusing to pledge to accept the outcome of the presidential election.

“We know the difference between leadership and dictatorship, and the peaceful transition of power is one of the things that sets us apart,” Clinton told a rally in Cleveland, Ohio — one of the key swing states up for grabs on November 8.

“Donald Trump refused to say that he’d respect the results of this election. By doing that, he’s threatening our democracy.”

The former secretary of state portrayed herself as a unifying force in American politics: “There’s something really exciting happening right now — people are coming together… to reject hate and division.”

According to the latest poll from Suffolk University, the candidates are in a dead heat in Ohio, each with 45 percent support. In recent months, Trump had been maintaining a solid lead.