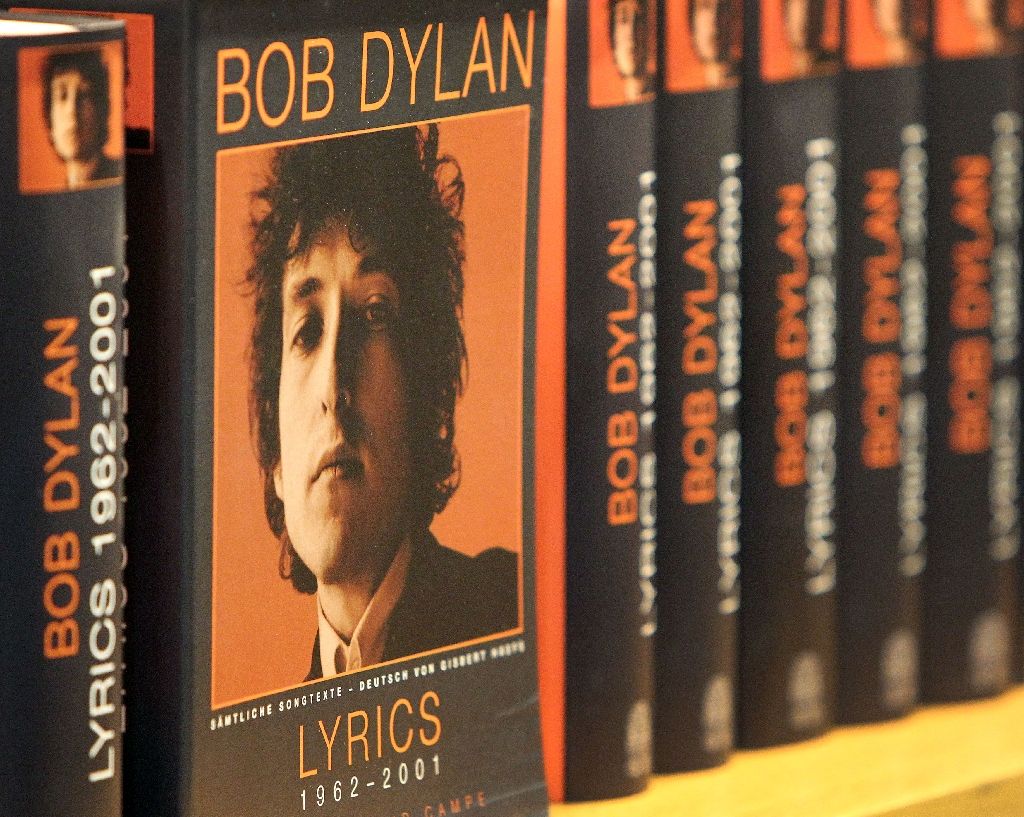 A prominent member of the academy which awards the Nobel literature prize slammed this year’s laureate Bob Dylan as arrogant on Friday, citing his total silence since the award was announced last week.

The US singer-songwriter has not responded to repeated phone calls from the Swedish Academy, nor reacted in any way in public to the news.

On the evening of October 13, the day the literature prize winner was announced, Dylan played a concert in Las Vegas during which he just sang his songs and made no comment at all to his fans.

He ended the concert with a version of the Frank Sinatra hit “Why Try To Change Me Now?”, taken to be a nod towards his longstanding aversion to the media.

Every December 10, Nobel prize winners are invited to Stockholm to receive their awards from King Carl XVI Gustaf and give a speech during a banquet.

The Swedish Academy still does not know if Dylan plans to come.

“This is an unprecedented situation,” said Wastberg.

Anders Barany, a member of the Royal Swedish Academy of Sciences, recalled that Albert Einstein snubbed the academy after being awarded the physics prize in 1921.

Dylan, 75, whose lyrics have influenced generations of fans, is the first songwriter to win the literature prize.