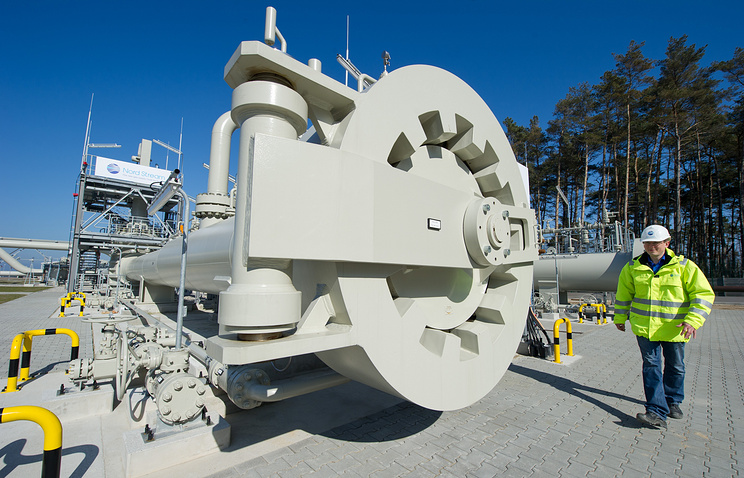 The extension of the Nord Stream gas pipeline, which supplies gas to Germany, is not in Italy’s interests, Romano Prodi, Italy’s ex-prime minister and the former European Commission chief, told TASS in an interview.

“I am convinced that Nord Stream 2 is not in Italy’s interests, not economically, nor for the purpose of preserving a political balance. Honestly, I cannot grasp the decision even after studying the matter in detail,” Prodi, a prominent economist and political figure, said. He added that the project’s implementation “contradicted the logic of the anti-Russian sanctions.”

According to him, it is vitally important for Italy to support the diversification of gas supply routes running through its territory.

“The objective of being a major junction for energy routes has always been a priority in Italian politics. It is vitally important for Italy, which will never be self-sufficient in energy, to be such a center,” the Italian politician stressed.