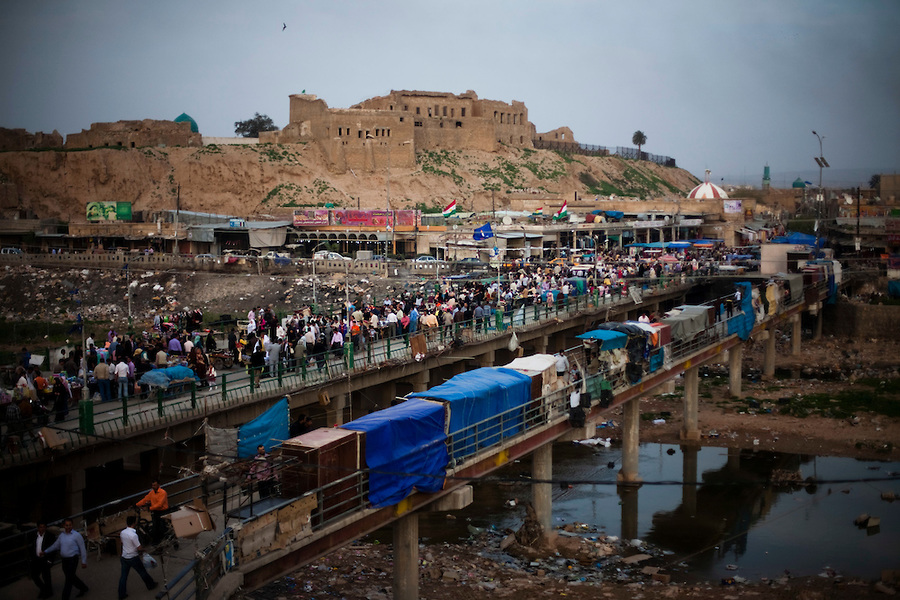 The so-called Islamic State group said it was behind the attack, with its fighters breaking into the town hall and taking control of a hotel.
It comes as Iraqi government-led forces attempt to retake the IS stronghold of Mosul.

A curfew has been imposed in Kirkuk “until further notice”, Iraqi media said.

The Beirut-based newspaper Al-Sumaria reported that after the dawn attack, police had killed one suicide bomber but three others blew themselves up.

A district police chief, Brig Gen Sarhad Qadir, told the paper that the situation was under control.
It is not yet clear whether anyone other than the bombers has been killed or injured.