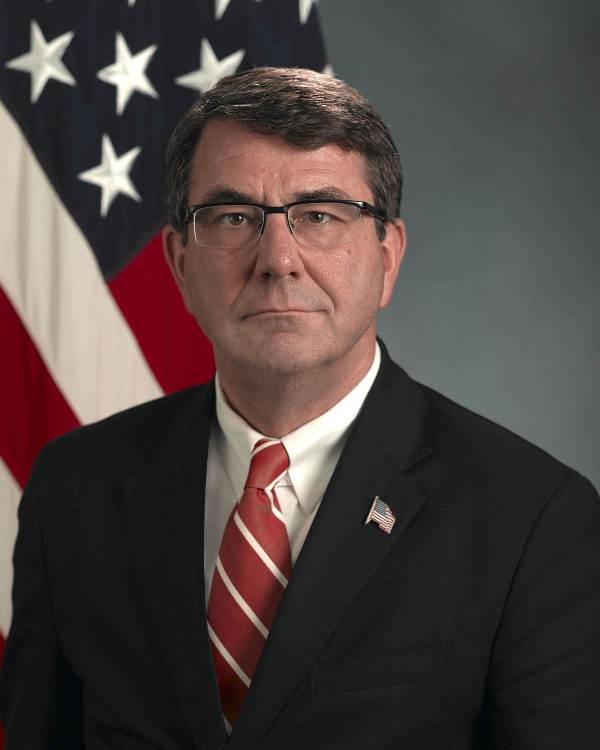 US Defence Secretary Ashton Carter arrived in Ankara today for talks with the leaders of Turkey, a crucial but sensitive ally in the fight against the Islamic State group.

The Pentagon chief was due to meet with Turkish President Recep Tayyip Erdogan and Prime Minister Binali Yildirim, as well as Defence Minister Fikri Isik.

Washington is worried by tensions between Turkey and Iraq as the long-awaited battle to retake Iraq’s second city Mosul from IS jihadists enters a decisive phase.

Turkey, which fears the Mosul offensive could boost the influence of anti-Ankara Kurdish militia, says it cannot stay on the sidelines, but Baghdad is firmly against the involvement of Turkish troops.