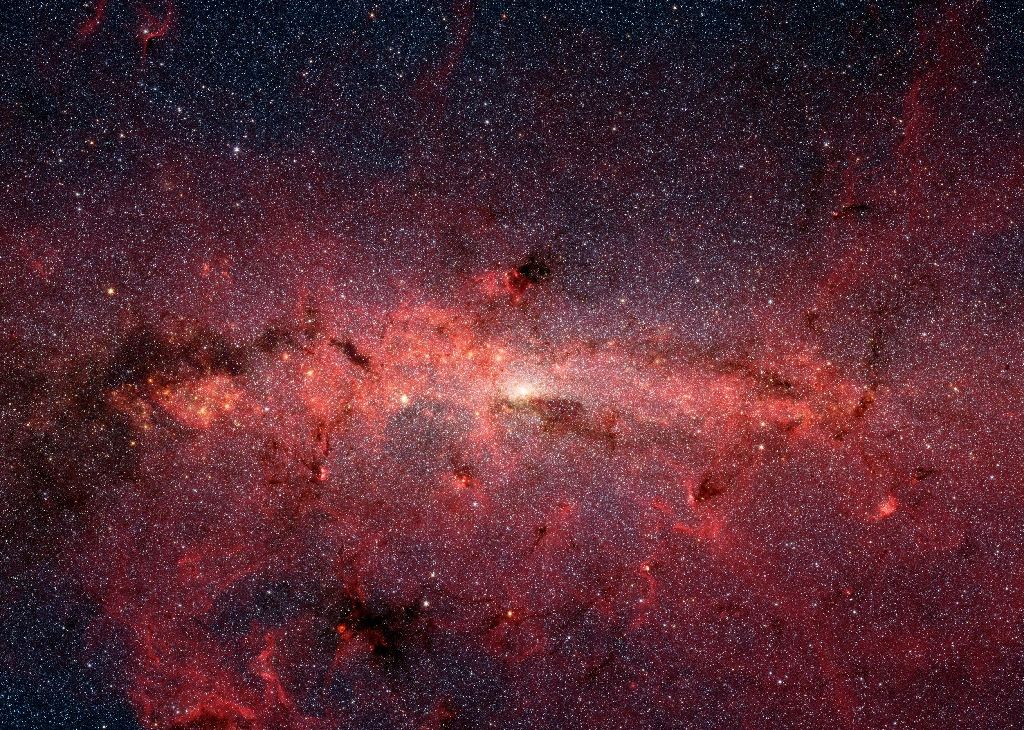 A new super-detailed hydrogen map of the Milky Way could help explain the mystery of how galaxies form, Australian and German scientists behind the project said today.

The decade-long HI4PI project, which used the world’s largest steerable radio telescopes, provides an in-depth view of all the hydrogen gas in and around the galaxy that contains our solar system.

“Hydrogen is the most basic element, it’s what everything is made from, and what we have achieved will help us understand better how galaxies form.”

The study used telescopes in Parkes, Australia and Effelsberg, Germany to map neutral hydrogen, the most abundant element in space and the main component of stars and galaxies.

It revealed for the first time the fine details of structures between stars in the Milky Way.

“Very small gas clouds appear to have helped form stars in the Milky Way over billions of years,” McClure-Griffiths said, adding that her research group was now using the data map to answer bigger questions about the Milky Way and neighbouring galaxies.

“How does the Milky Way get the new gas it requires to continue forming stars? And where are all of the small dwarf galaxies that must surround our Milky Way? The next steps will be exciting,” she said.

University of Bonn astronomer Juergen Kerp said the project required more than a million individual observations and about 10 billion individual data points, significantly improving on previous work on the issue.

Although neutral hydrogen is fairly easy to detect with modern radio telescopes, mapping the whole sky was a significant achievement, he added.

“Radio ‘noise’ caused by mobile phones and broadcast stations pollute the faint emissions coming from stars and galaxies in the universe,” said Kerp.

“So sophisticated computer algorithms have to be developed to clean each individual data point of this unwanted human interference.

“Next to the thousands of observing hours an even larger amount of time has been spent creating the final scientific data product released today.”

Staveley-Smith said the new map would help with future work to be undertaken by the Square Kilometre Array (SKA) super radio telescope, which is expected to be partially operational from 2020.

Australia and South Africa were picked in 2012 to jointly host the SKA project, billed as being 50 times more powerful than present radio telescopes.

It will be used to explore exploding stars, black holes, dark energy and traces of the universe’s origins some 14 billion years ago.