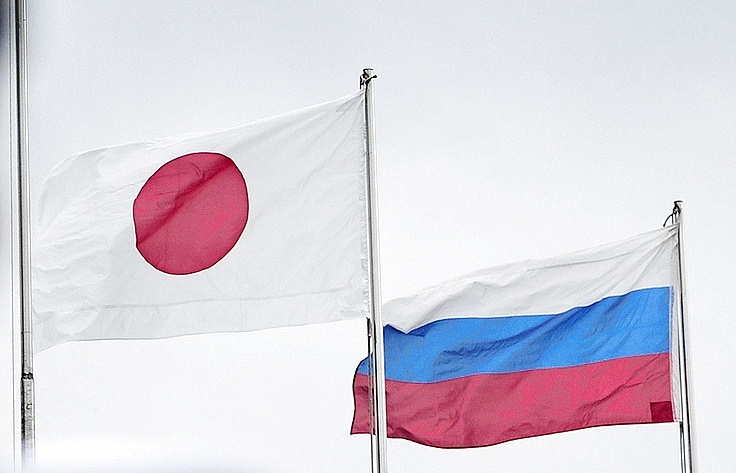 Speaking at the opening of the exhibition devoted to the 60th anniversary of reestablishment of diplomatic ties between Russia and Japan, Morgulov reminded that 60 years ago the state of war was lifted, bilateral ties were restored and a joint declaration was signed to become the basic document for Russia and Japan.

“The declaration created conditions for cooperation in the entire spectrum of relations,” the senior diplomat said. “Nowadays, the Russian-Japanese relations have been significantly intensified. The talks of Russian President Vladimir Putin and Japanese Prime Minister Shinzo Abe in Sochi in May and in Vladivostok in September gave a strong impetus to them. These days, preparations for a milestone event – a forthcoming visit of the Russian president to Japan – are in full swing.”

“We are sure that trust and cooperation will be the best way in efforts to promote a broad scope of relations between Russia and Japan,” he said. “We know that 60 years for Japan is a special date, the beginning of a new lifecycle. Let it become a new landmark in the developing bilateral relations.”

In the meantime, Japan’s Ambassador in Moscow Toyohisa Kozuki said that Putin’s upcoming visit to Japan “is a milepost,” adding that recently both countries had strived to intensify their relations and the two leaders’ talks had served as evidence of it.