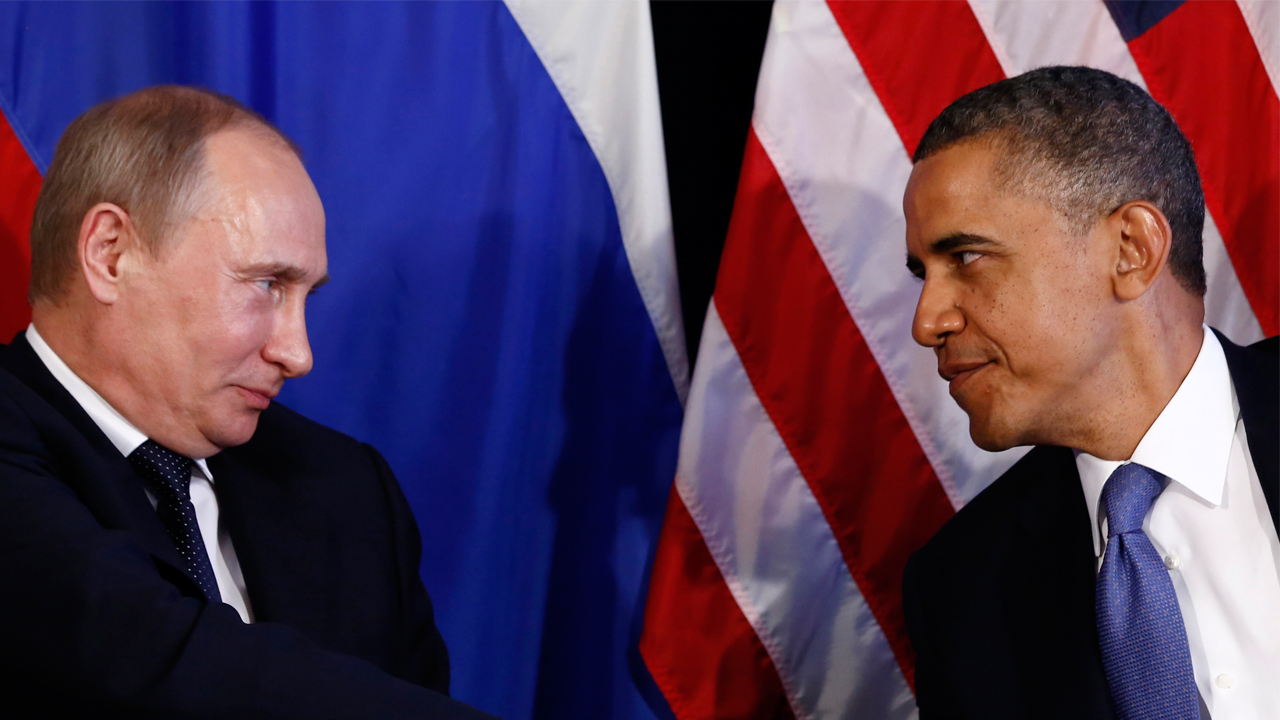 Russia to take ‘painful’ steps if US sanctions policy goes on

Moscow will be able to think up steps that would cause a painful effect on Washington, if the United States continues along the road of building up sanctions, Deputy Foreign Minister Sergey Ryabkov told the State Duma today.

“If the United States acts in defiance of common sense and rather painful previous experience to continue along the road of building up sanctions we will be able to take steps that will cause a rather painful effect,” Ryabkov said.

The diplomat said Moscow understands that the US won’t comply with Russia’s demands in order to return to the agreement on the disposal of excessive plutonium.

“We formulated a range of demands and their implementation can return Russia to fulfilling the agreement,” Ryabkov said. “Washington won’t accept this,” the diplomat added.