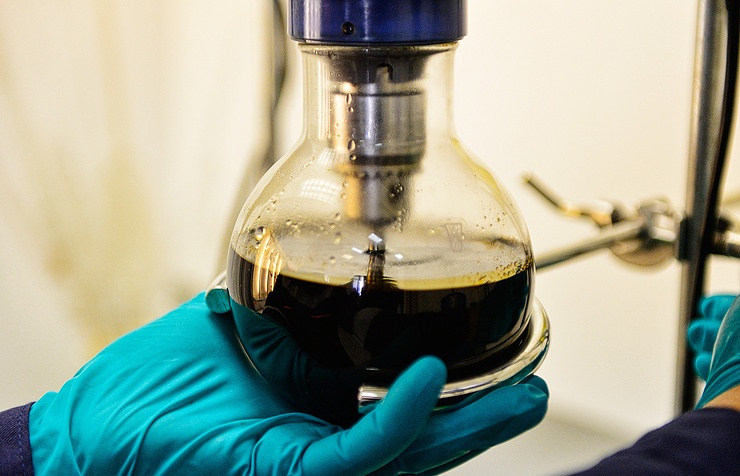 “The government announced that it will stimulate small and medium business in the mining industry, using the Canadian experience. And if we freeze everything, how will we open new production in Russia? It seems to me that for Russia, as a country that not only exports oil but uses it, it would be more logical not to freeze, restraint oil export,” Glazyev said.

On September 28, OPEC member-nations reached an agreement on Wednesday to limit the average daily oil production by 32.5 mln barrels. The Organization will discuss production limits of each member-nation at the next meeting in November.

Speaking at the congress, Minister of Energy, Industry and Mineral Resources of Saudi Arabia Khalid Al-Falih said oil prices could reach $60per barrel by the end of the year.

Russian President Vladimir Putin said earlier Russia was ready to join the decision on freeze or reduction of crude production, which is important for keeping stability on the oil market. “In the current situation we consider the freeze or even reduction of crude production to be probably the only correct decision to keep the sustainability of the whole global energy (market),” Putin said, adding that the move would help the market to regain equilibrium.

On September 5, Russia and Saudi Arabia have agreed on measures – joint or in cooperation with other oil producers – with the aim of maintaining stability on the crude market and providing a sustainable level of long-term investment. The agreement was a breakthrough after unsuccessful negotiations of oil exporters on freezing oil production in Doha in April 2016, where Russia also participated.

At the time, the negotiations ended without any result due to Saudi Arabia and other OPEC countries not being ready to accept Iran’s position, which insisted on achieving the pre-sanctions level of oil production, before the country joins the agreement on freezing oil production volumes. At a meeting in Algiers, OPEC members agreed to take the position of Iran into account and make an exception for the country.