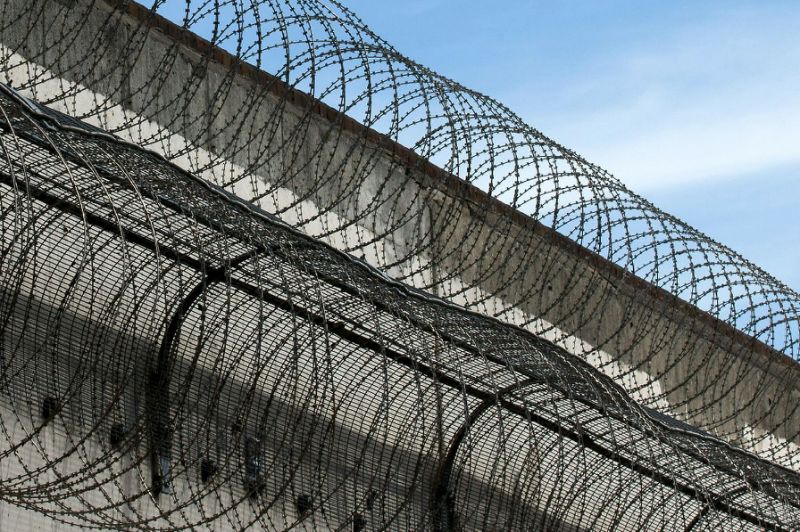 At least 25 inmates died in clashes between two rival factions in a prison in far northern Brazil, the latest episode of violence shaking the country’s underfunded and overcrowded prison system.

Seven of the dead were beheaded and six burned to death in fighting at a prison in Boa Vista, the capital of Roraima state, the news site G1 reported, citing local police.

The bloodshed began when inmates of one wing of the Agricola de Monte Cristo prison broke into another wing.

Prisoners were armed with knives and wooden clubs, an inmate’s wife who was in the prison when the riot broke out told G1.

Roraima state Secretary of Justice Uziel Castro said that the fight erupted during visiting hours, and some 100 relatives of inmates were briefly held hostage.

The rioters demanded that a judge come to hear their demands. Instead, Special Operations Police stormed the prison, released the hostages and regained control of the site by sundown.

“All the hostages were released,” Castro said, adding that most of them were women.

The prison, some 3,400 kilometers (2,100 miles) northwest of Rio de Janeiro, is in a state that borders Venezuela and Guyana.

Joana Moura, head of the union of Roraima penal workers, told the Folha de Boa Vista newspaper that the incident “is a reflection of the lack of interest from the state government” towards the prison system.

According to Moura, “there is no security equipment, there are not enough personnel for the tasks, and the agents are working beyond their limits.”

Officials from the coroner’s office were in the prison to take out the bodies, the newspaper reported.

Fights and riots are frequent throughout Brazil’s overcrowded prison system.

As of the end of 2014, there were 622,000 people imprisoned in Brazil, according to a Ministry of Justice report, which added that most of the prisoners are black males.

Brazil has the world’s fourth largest prison population, the report said, after the United States, China and Russia.

Human Rights groups have long complained about the deplorable conditions in Brazilian prisons.

In late May, 14 inmates died in prisons in the northeastern state of Ceara, which led the Inter-American Commission on Human Rights to issue a statement expressing their concern over prison violence and urged structural reforms.

In a separate incident in September, some 200 inmates rioted and escaped from the overpopulated Jardinopolis prison in Sao Paulo state.