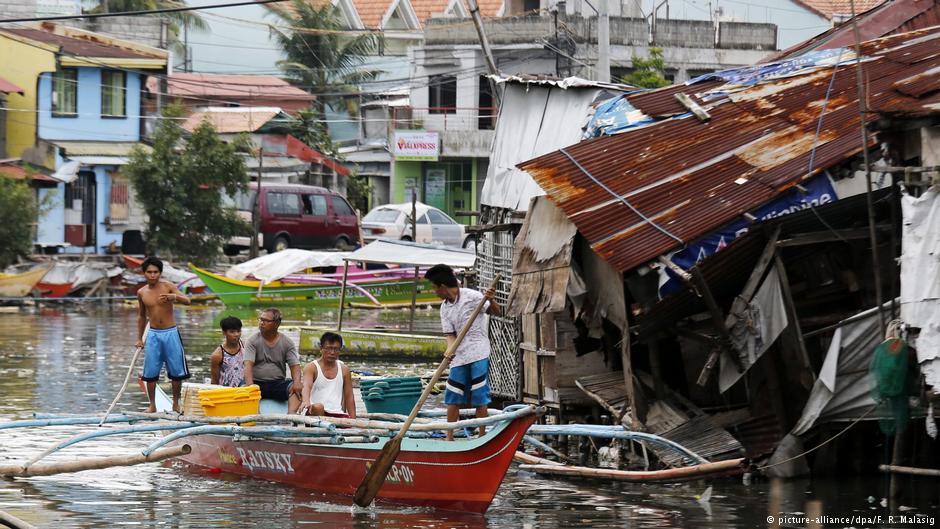 A 6.4 magnitude earthquake struck China’s northwestern province of Qinghai on Monday, the US Geological Survey reported, in an area frequently plagued with seismic activity.

The quake was 32 kilometres (20 miles) deep, USGS said, with its epicentre in a sparsely-populated area of Yushu prefecture. There was a “low likelihood of casualties and damage”, it said.

Yushu was the scene of a 6.9-magnitude earthquake in April 2010 that left nearly 2,700 people dead and more than 12,000 injured, according to state news reports.

The region, situated on the remote Qinghai-Tibetan plateau, is largely inhabited by ethnic Tibetans.

The China Earthquake Network Centre gave the latest tremor a magnitude of 6.2 and a depth of nine kilometres, with its epicentre in Zadoi county.