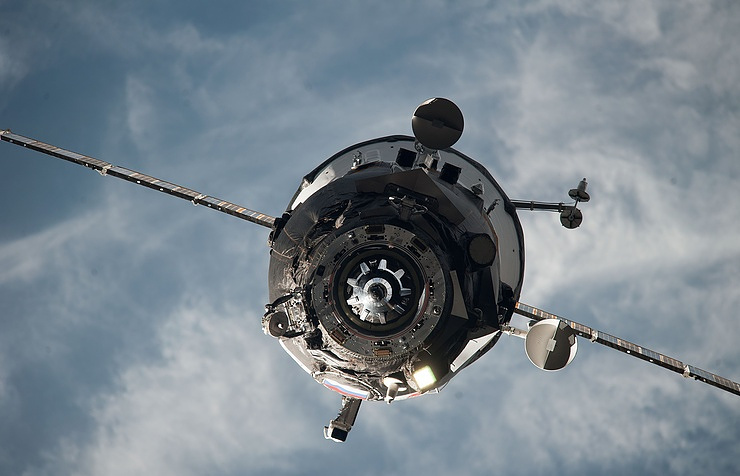 The space freighter Progress MS-02 has undocked from the International Space Station (ISS) and begun its descent to the Earth, the Flight Control Center told TASS on Friday.

According to the Center, the space freighter will fire braking engines at about 3:50 p.m. Moscow time (12:50 GMT), after which it will enter the dense layers of the atmosphere and will be sunk in about an hour in the non-navigable area in the Pacific Ocean.

The Progress MS-02 was launched from the Baikonur space center on March 31 and on April 2 it docked with the ISS.

The space freighter delivered 2.4 tons of various cargoes to the space station.