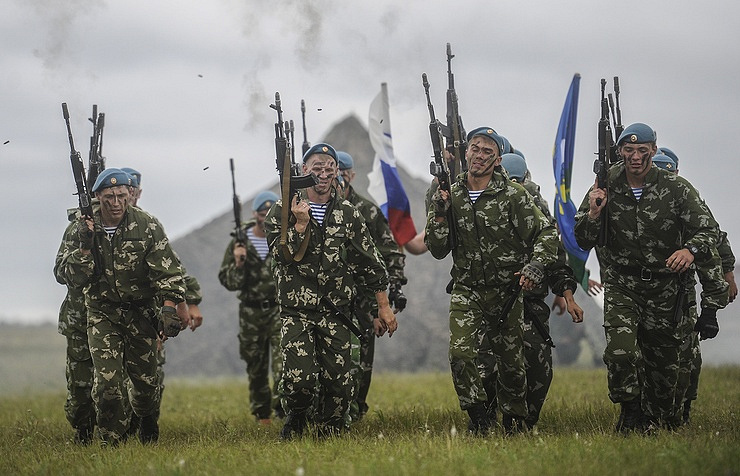 Russia may speed up rearmament and reorganization of its Airborne Forces over the tense international situation, Head of the State Duma Defense Committee Vladimir Shamanov said today.

“No doubt, they all [plans] will be implemented. The situation may only expedite the implementation. But it can’t cancel the plans because everything was worked out precisely in the context of our forecasts, which, unfortunately, are coming true and, what’s more, in a shorter-term perspective than it was predicted,” lawmaker and former Airborne Forces’ commander Shamanov said in response to the relevant question.

Russian paratroops are being rearmed with a new model range of combat hardware. In particular, two battalion tactical groups of the 137th Ryazan regiment have been rearmed with BMD-4M airborne fighting vehicles and Rakushka armored personnel carriers.

Shamanov had been commander of the Russian Airborne Forces from 2009 to October 2016 when he became head of the State Duma Defense Committee.