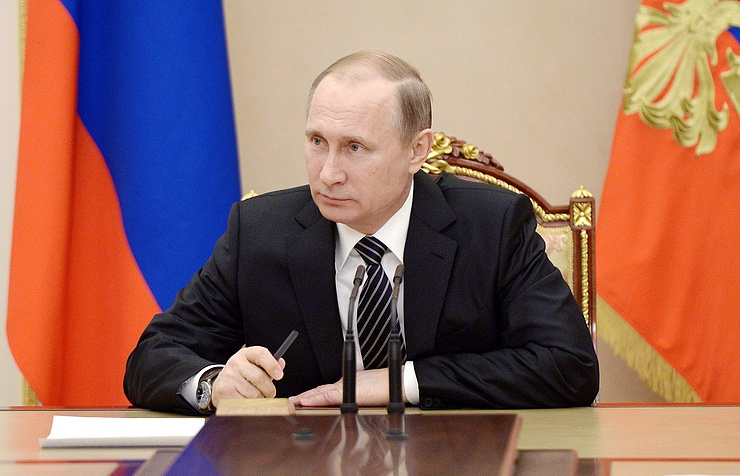 The Council is scheduled to discuss a broad range of issues, including measures of fighting against terrorism and election of the organization’s new secretary general. The CSTO is a regional security group comprising six post-Soviet countries – Russia, Belarus, Kazakhstan, Kyrgyzstan, Tajikistan and Armenia.

The representatives of partner organizations – the Commonwealth of Independent States and the Shanghai Cooperation Organization – have been invited for the session.

The summit’s program includes meetings in narrow and extended formats, the signing of final documents and a press conference. At the session Armenia will cede the organization’s rotating presidency to Belarus.

Russia and the CSTO member-countries intend to compile a single list of organizations considered to be terrorist. A decision on this issue is to be made at the CSTO summit in Yerevan, Russian presidential aide Yuri Ushakov told reporters on Thursday.

“A party concerned submits a proposal on designating a certain organization as terrorist, and a relevant decision by the CSTO member-countries is made on the basis of a court ruling,” the Kremlin aide explained.

He emphasized that a total of 24 documents are expected to be signed during the summit. Among them he mentioned a decision on the collective security strategy until 2025. “It enshrines a priority of political means to ensure security and notes that the internal challenges and threats include terrorism, extremism, recruitment into the ranks of these organizations, fomenting inter-ethnic and inter-religious conflicts, the use of information technologies to exert a destructive influence on the situation in the member-states,” he said.

Another document will be the list of additional measures to counter international terrorism and extremism in the CSTO format. “This document is important, but it is classified,” Ushakov said.

Putin will later travel to India’s Goa state where he is scheduled to hold talks with Indian Prime Minister Narendra Modi on October 15-16 and attend a summit of BRICS (Brazil, Russia, India, China and South Africa) leaders there.