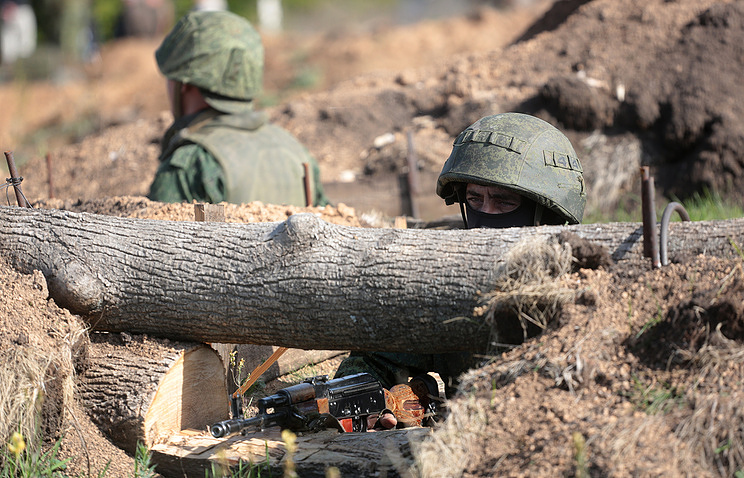 Deterioration of the social-economic situation in Ukraine leads to aggravation of the relations between the central authorities and regions, Russian Foreign Ministry spokeswoman Maria Zakharova said Thursday.

“A rapid deterioration of the social-economic situation in Ukraine causes great concerns and leads to alarming but objective tendencies,” Zakharova said.

“Actually regions suggest going over to contractual relations with the central authorities,” Zakharova said. “If we sum it up, the conclusion is the following: Ukrainian regions are discontented with the results of the current authorities’ work, and Kiev, while declaring its policy aimed at decentralization, actually sabotages it.”