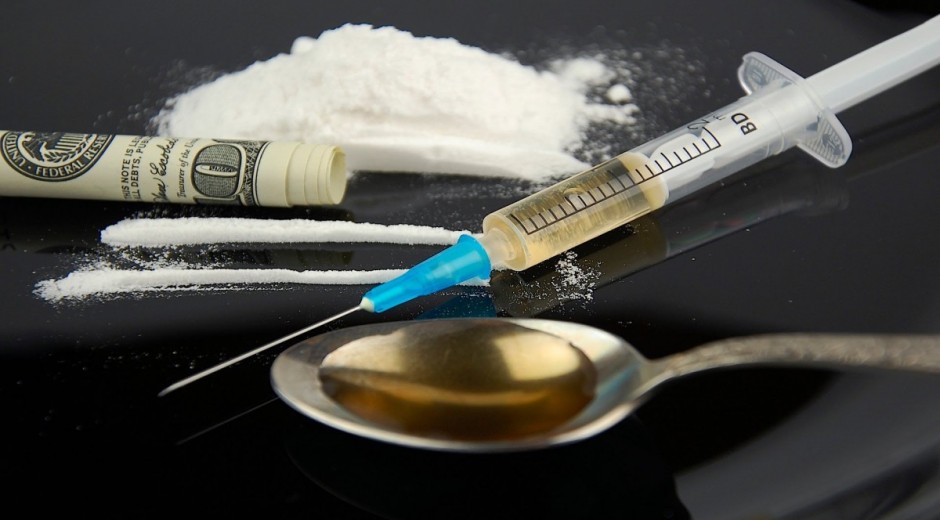 The centre is “the culmination of a political battle that has not been easy,” Marisol Touraine said as she inspected the facility alongside Paris Mayor Anne Hidalgo, a fellow Socialist.

Its opening will be “a very important moment in the fight against the scourge of addiction,” by allowing users to inject drugs in sanitary conditions, Touraine added.

It had initially been set to open its doors on Friday, but that has been pushed back to Monday for “practical reasons”, project backers said.

The centre at the Lariboisiere hospital, in a gritty district near the Gare du Nord train station known for its high concentration of hard drug users, is expected to receive 100 people a day.

Other such facilities exist in Australia, Canada, Denmark, Germany, Luxembourg, the Netherlands, Norway, Spain and Switzerland.

Philippe Goujon of the right-wing opposition Republicans party criticised the project as a “false good idea.”

Nathalie Kosciusko-Morizet, a candidate for the Republicans’ nomination for next year’s presidential election, complained that the shooting gallery would not provide any help for users to kick the habit.

Users will bring their own drugs to the centre, which will be staffed by a team of 20 including doctors, nurses, educators, social workers and security guards.

The health ministry said Tuesday that the “health situation of drug users remains very worrying in France” where more than 10 percent were HIV positive and more than 40 percent were infected with hepatitis C, according to 2011 figures.

France is mulling opening similar facilities in the northeastern city of Strasbourg and in southwestern Bordeaux as part of a six-year experiment.

While some medical bodies and associations working with addicts have long called for such centres in France, other specialists feel they are counterproductive.