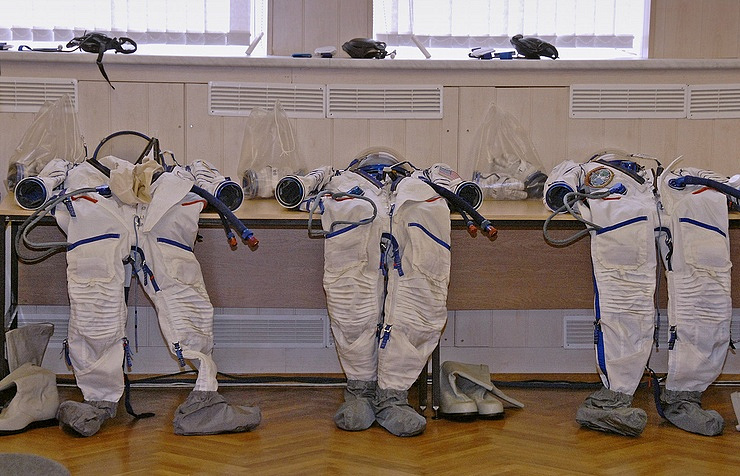 A next space tourist may head to the International Space Station next year, a source in the rocket-and-space sector told TASS.

“Negotiations are underway with a foreign participant in a space flight about the possibility of his short-term trip to the ISS,” the source said.

Space Adventures, a company that provides these services, declined to comment to Tass. The press service of the Roscosmos space corporation told TASS they had no data.

The source did not identify a new tourist as he has not signed a contract with Roscosmos as of yet and has not started pre-flight trainings at the Cosmonauts Training Center outside Moscow.

The source said the flight could take place next September. The tourist is expected to spend about 10 days on board the space station. Besides, this person may become the first space tourist to make a spacewalk, the source said, adding that this will cost as much as the flight to the ISS itself.

British singer Sarah Brightman was to have paid about $50 million for the flight in 2015, but she dropped out citing “personal family reasons”.

According to the source, a new would-be tourist expressed a bid to make a manned flight around the Moon and even discussed this with Space Adventures.

The source said that within the framework of a visit to Russia several weeks ago, the would-be tourist visited enterprises of rocket-and-space industry involved in preparations for manned flights.