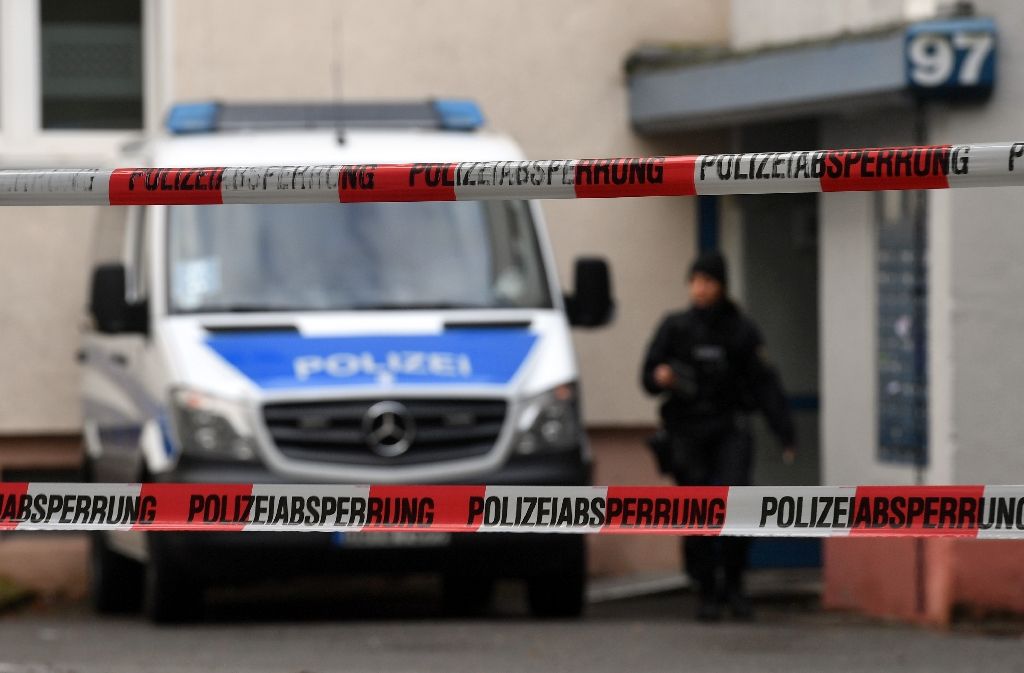 A Syrian man arrested on suspicion of plotting a jihadist bomb attack on a Berlin airport was found dead in his cell Wednesday after an apparent suicide, sparking outrage over a “judicial scandal”.

Jaber Albakr, who was arrested two days earlier following a nationwide manhunt after police found explosives in his apartment, was discovered hanged in his jail cell in the eastern city of Leipzig, reported Germany’s Bild daily and national news agency DPA.

“Jaber Albakr took his own life in the Leipzig prison hospital,” the government of the eastern, ex-communist state of Saxony said in a statement, without elaborating.

Albakr, 22,had narrowly evaded police commandos at dawn last Saturday but was arrested some 48 hours later, thanks to three compatriots now widely lauded as heroes, who said that after recognising him, they tied him up and handed him to police.

Politicians and the suspect’s defence lawyer reacted with outrage over the death in custody which followed what was widely seen as a botched police search that ended only thanks to the three other Syrian asylum seekers.

Germany’s domestic security service had first alerted police last Friday that Albakr may be plotting a bomb attack, and police investigators have since said he was thought to have had links with the Islamic State group.

Early last Saturday, police closed in on his communist-era flat in the eastern city of Chemnitz, but he managed to slip away after they fired a warning shot, sparking a weekend-long nationwide manhunt and high alerts at railway stations and airports.

Police then discovered 1.5 kilograms (over three pounds) of TATP, the homemade explosive dubbed the “mother of Satan” that was used by Islamic State jihadists in the Paris and Brussels attacks, in his flat.

Investigators said the explosives were “almost ready or even ready for use,” and that he was apparently preparing a “bomb, possibly in the form of a suicide vest”.

Public broadcaster MDR said Wednesday that Albakr, who first arrived in Germany in early 2015, had since then twice returned to Syria via Turkey.

Germany’s domestic intelligence chief Hans-Georg Maassen said his service had received information that Albakr “initially wanted to target trains in Germany before finally deciding on one of Berlin’s airports”.

The service reportedly believes the attack may have been only days away.

On the run over the weekend, Albakr had contacted the Syrians, who put him up in their apartment in Leipzig but then realised he was a wanted terror suspect and turned him in to police, having kept him in a headlock and tied up with an electric cable.

Albakr had offered them money to let him go, but they refused, they later told media, which did not identify them for fear of IS reprisals against the men.

The top-selling Bild daily described the trio as “the Syrian heroes from Leipzig”, while calls and online petitions have grown to honour and reward them.

DPA said Albakr had told police the three Syrians had been complicit in his attack plans, but it was unclear whether police took that claim seriously. It said there was no news of fresh charges being laid.

Politicians reacted with anger and incredulity to the news of Albakr’s suicide while he was in the custody of the eastern state of Saxony.

Conservative lawmaker Wolfgang Bosbach called it a “true nightmare”, Greens party lawmaker Volker Beck tweeted “how could this happen?,” while the Social Democrats’ Johannes Kahrs wrote “What’s up in Saxony this time? Crazy.”

The state of Saxony has received notoriety amid Germany’s record migrant influx, which brought 890,000 asylum seekers last year, as a hotbed of far-right protests and racist hate crimes.

Last weekend’s police hunt earned its police more bad press after officers let the suspect slip through their dragnet, with one investigator later saying police could not chase him because of their heavy bulletproof vests.

Albakr’s public defence lawyer Alexander Huebner told Focus news weekly that the detainee’s jailers had been aware he presented a suicide risk and angrily labelled the death a “judicial scandal”.

“He had already smashed lamps and manipulated power points” after entering a hunger strike shortly after his arrest, agreeing only to drink a glass of water, Huebner said.

“I am incredibly shocked and in disbelief that this could have happened.”