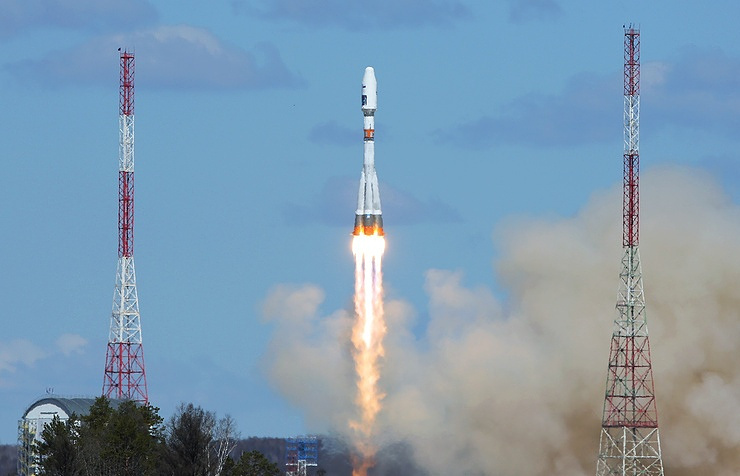 When will Russia’s 1st carrier rocket firing naphthyl blast off?

The first Soyuz-2 carrier rocket firing naphthyl as fuel may blast off from the Vostochny spaceport in 2018-2019, the Samara-based Progress Rocket and Space Center said in a statement on Monday.

“The Progress Rocket and Space Center has started works to switch the Soyuz-2 carrier system at the Vostochny spaceport to the fuel ‘naphthyl’ instead of kerosene. The first launch of a carrier rocket firing naphthyl may take place from the Vostochny space center in 2018-2019,” the statement said.

The use of naphthyl in Soyuz-2 engines will allow bringing a bigger payload into all types of orbit as compared to the oxygen-kerosene pair. At the same time, the use of naphthyl will have the same impact on the environment as kerosene – both types of fuel are referred to the 4th class of hazard.

However, the conversion of Soyuz-2 carrier rockets to naphthyl will require development tests for the engines of the first, second and third stages of the Soyuz-2.1a carrier rocket, after which their qualification tests should be held.

It was earlier reported that all the works for converting the launch facility at the Vostochny spaceport for using naphthyl as the carrier rocket’s fuel should be completed by July 2019.