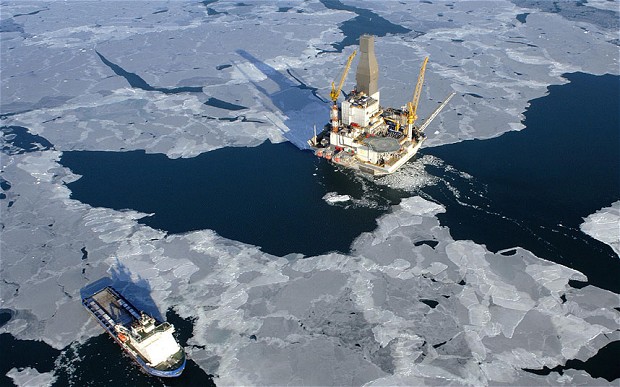 Belarusian Ministry of Anti-Monopoly Regulation and Trade (MART) has adopted a decree cancelling its own decision from September 28 to raise tariffs for transporting Russian oil via pipelines on the Belarusian territory by 50 percent.

The new decree was published on the National internet-portal on Tuesday. It outlines conditions and tariffs for transporting oil via mainline pipelines on the Belarusian territory belonging to public joint-stock companies “Gomeltransneft Druzhba” and “Polotsktransneft Druzhba.”

According to the decree, tariff for one tonne netto (without value-added tax) via route Unecha (Vysokoye) – Adamova Zastava stands at 267.32 rubles, Unecha (Vysokoye) – Brody – at 114.82 rubles, Nevel (Velikiye Luki) – Polotsk – Vysokoye – at 32.31 rubles (tariff for services on accepting and transporting oil for its further substitution in directions of Germany, the Czech Republic, Slovakia, Poland, Hungary, Ukraine). These tariffs were established on 1 February 2016.

The new MART decree enters into force on 12 October 2016.