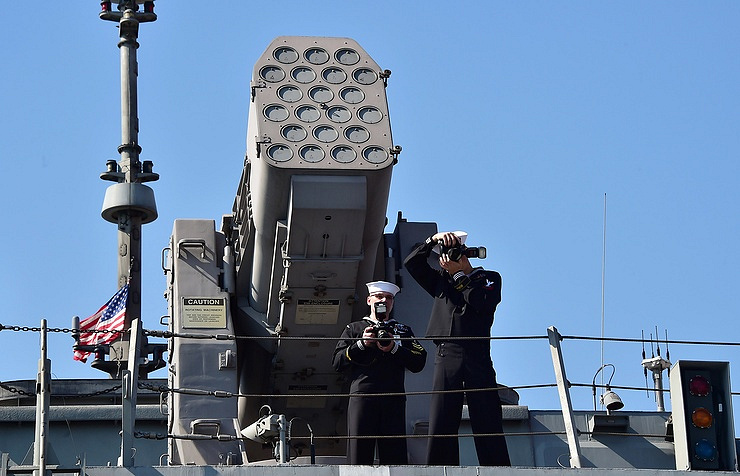 Moscow does not accept North Korea’s nuclear ambitions but is concerned about the deployment of US missile defense system in South Korea, Russian Deputy Defense Minister Anatoly Antonov said on Tuesday at the Xiangshan security forum in China.

“We do not accept North Korea’s nuclear ambitions and insist on Pyongyang’s firm implementation of relevant UN Security Council resolutions. At the same time, we are concerned about attempts of some countries to use the uneasy situation on the Korean Peninsula to boost their military presence in North-East Asia, to deploy new and clearly excessive types of weapons in the sub-region,” Antonov said.

Washington’s decision to deploy THAAD in South Korea “may lead to escalation of regional tensions, creation of additional hurdles for settlement of the whole range of problems on the Korean Peninsula,” he noted.

“Deployment of US missile defense systems in South Korea clearly goes beyond the tasks of deterring ‘the North Korean threat’. We do not have any doubts that US, with support of their allies, will continue to build up the potential of the Asia Pacific segment of their global missile system, which will inevitably lead to disruption of established strategic balances both in the Asia Pacific and beyond,” the deputy defense minister said.

Antonov noted that US plans on deploying a global missile defense system will undermine strategic stability and negatively affect the fulfillment of commitments in the framework of the Treaty on the Non-Proliferation of Nuclear Weapons, in particular in the sphere of nuclear disarmament.