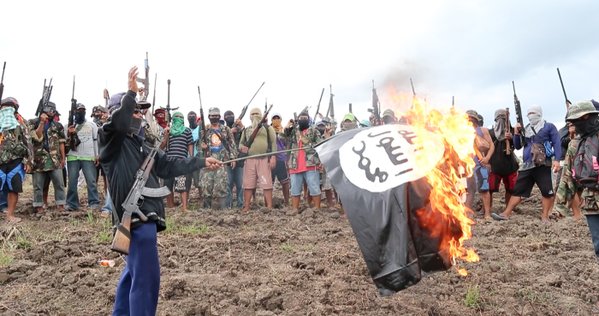 The Islamic State of Iraq and Syria (ISIS) said Monday that a senior operative considered the group’s information minister had been killed, confirming an earlier Pentagon report.

An ISIS statement on social media affirmed the “martyrdom” of Abu Mohammad al-Furqan, the nom de guerre of Wa’il Adil Hasan Salman al-Fayad, saying he was an “emir” of the group’s central media body. It did not release any further details.

Last month the Pentagon said al-Fayad, also known as “Dr. Wa’il”, was killed in a precision strike on September 7 near Raqa, the Syrian city that is the de facto capital of the Islamic State jihadist group.

He oversaw the group’s media production of videos showing torture and executions, said the Pentagon, describing him as “one of ISIL’s most senior leaders” and a close associate of Abu Mohamed al-Adnani, the ISIS group spokesman killed on August 30.

Since it announced a self-styled caliphate across Iraq and Syria in 2014, ISIS has become notorious for broadcasting its macabre tactics.