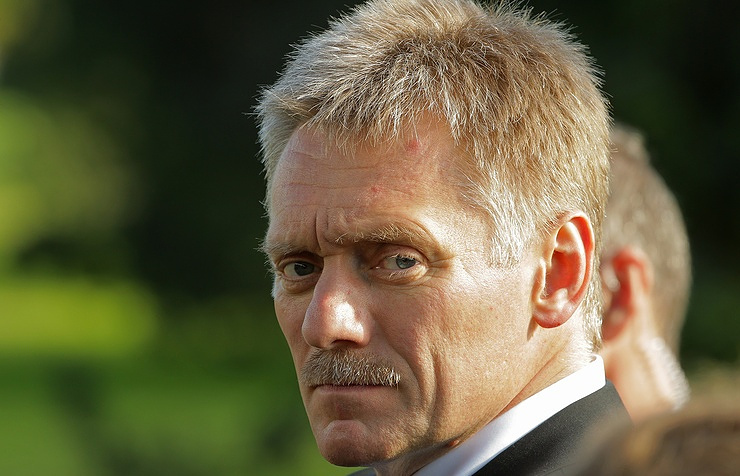 The preparations for the meeting of the Normandy Four group’s leaders on settlement in Ukraine are continuing but the date has not been set yet, Kremlin spokesman Dmitry Peskov told reporters today.

“The preparations are underway. We will provide you with the information on the possible timeframe for holding it as soon as it is finalized,” Peskov said when asked on the possible meeting of the Normandy Four group.

The ministerial meeting of the Normandy Four group (Russia, Ukraine, Germany, France) aimed at contributing to the settlement in Ukraine was last held in May in Berlin. Plans to hold talks in this format at the highest level on the sidelines of the G20 summit in China in early September were disrupted due to Kiev’s attempts to carry out a series of sabotage attacks in Crimea.

A Russian diplomatic source told TASS earlier that the possibility of holding new contacts in the Normandy format is being discussed. According to the source, it is too early to say specifically but work on this matter is underway. Many things will depend on Kiev and its capability to fulfill its obligations, the source noted.